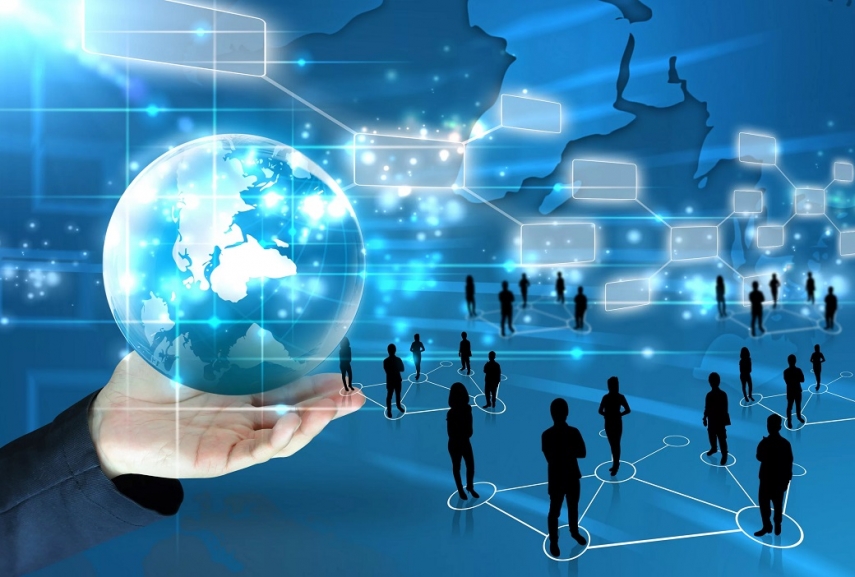 TALLINN - Building up a digital society begins with creating a relevant judicial area -- in order for the state to start constructing a digital economy and e-state, clear principles must be established in legislative drafting, Estonian President Kersti Kaljulaid told Germany's Chancellor Angela Merkel in Berlin on Tuesday.

"Naturally, switching to digital services entails risks; however, the advantages provided by digitization outweigh these risks. Estonia's public and private sectors are happy to share their experiences and technological solutions used for building a secure e-state," the president said. The discussion also included the role of digital identity and possible ways in which it could be introduced in Germany.

Topics discussed at the meeting also included Germany's focus in the digital sphere during its presidency of the Council of the European Union.

"The European Union could become a trailblazer in digitization, if we can take the necessary steps, such as giving our citizens digital identity documents. Our judicial area already serves as an advantage for us," the Estonian head of state said.

Kaljulaid was on a one-day working visit to Germany on Tuesday, during which she introduced Estonia's e-health systems to high-level officials of the German Ministry of Health. Discussed at the meeting was also the creation of a pan-European electronic health system, which should be secure and meet a variety of needs.

The Estonian head of state also met with President of the Bundestag Wolfgang Schauble, with whom she discussed the future of Europe, including defense cooperation, Brexit and financing during the European Union's next budgetary period.