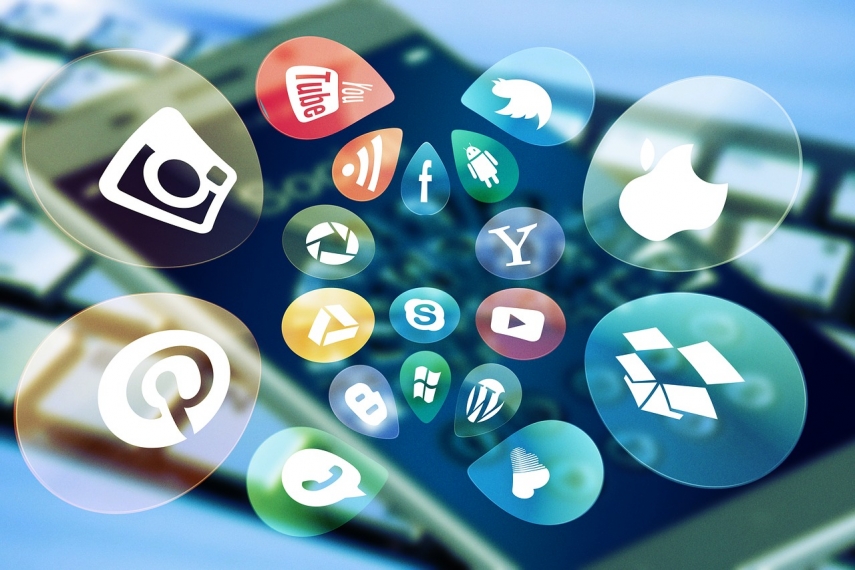 TALLINN - The Estonian police have apprehended a man who incited hatred in a social media video post, suggesting that Russia should occupy Estonia, and have initiated procedural acts with regard to him.

"The police apprehended on Wednesday the 50-year-old man who incited hatred and supported and justified an international crime in his video. We're conducting procedural acts with regard to him and his punishment will be determined in the course of misdemeanor proceedings," Inna Toater, head of the procedural department at the East-Harju police station, told BNS.

Toater added that when staying in Estonia, people are required to follow the laws of the Republic of Estonia and those who do not wish to do so have no obligation to remain in the country.

"Estonia is a free country and everyone can have their views; however, incitement to hatred, calls for violence or supporting and justifying crimes is unacceptable," she said.

The police take a strict approach to any calls that jeopardize the safety of Estonian people and public order.

"For this purpose, we're preventing possible threats and, if necessary, hold the people accountable who undermine other people's sense of security," Toater noted.

The Russian man allegedly living in the northeastern Estonian border city of Narva posted a video on the internet in which he suggests that Russia should occupy Estonia, the Ukrainian news portal Unian reported on Wednesday.

The man recorded the video to the Russian anthem with a Russian tricolor next to him.

Having expressed his outrage that the Estonian authorities had removed the Soviet T-34 tank, the man called for revenge for this and encouraged Russians to respond to Estonia's actions with vandalism and destruction of what he described as "fascist monuments of Estonia."

He also called Estonia a "NATO prostitute" and an "American puppet," using the pejorative term "pindos" for Americans, and exclaimed "Vivat Putin."

The alleged Narva resident argued that Russian troops will capture Tallinn in two hours, while he will receive them with embraces.