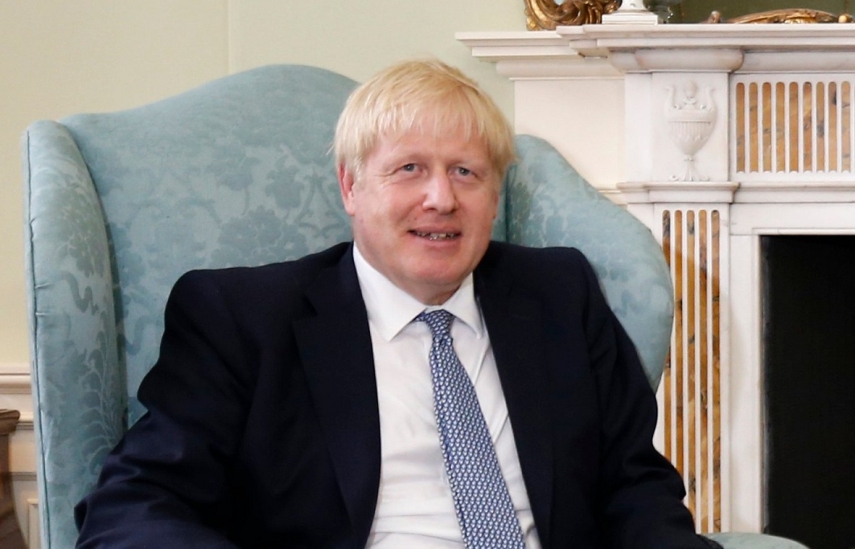 Ratas was the first head of government in the European Union to hold a meeting the new British premier.

Government spokespeople said on Monday that the two prime ministers would focus at the meeting on bilateral Estonian-British relations as well as cooperation in the field of defense and security policy. Topics discussed at the meeting were also to include cooperation in cyber issues and topical matters of the European Union.

Ratas is on an official vacation from Monday to Wednesday. Thursday will mark 100 days since the incumbent Estonian government took office.

Johnson, leader of the Conservative Party, was sworn in as the new prime minister of the United Kingdom in July.