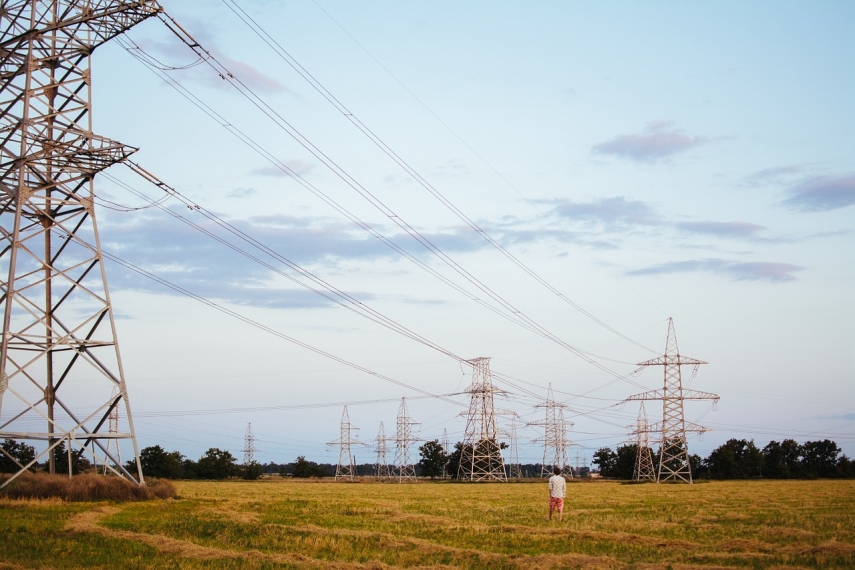 TALLINN - Estonian Prime Minister Juri Ratas expressed hope on Monday that the three Baltic countries and Poland will reach agreement with the European Commission by June 28 on how exactly the Baltic electricity grids will be connected with Central Europe.

The heads of government of Estonia, Latvia, Lithuania and Poland are expected to sign an agreement on interconnecting the Baltic grid with Central Europe with a representative of the European Commission on the sidelines of the EU summit in Brussels on June 28-29. The countries have yet to reach a final agreement on how exactly to disconnect the Baltic grid from the BRELL system of Russia and Belarus and connect it with the power system of Central Europe.

Initially the three Baltic countries were supposed to sign a memorandum of understanding on the synchronization of their power supply systems with that of continental Europe via Poland last June, but that was not possible as the countries were unable to agree on how synchronization should take place. Where Lithuania and Poland found that one LitPol link is enough for synchronization with the Central European grid, Estonia and Latvia wanted a second connection to be established. The Lithuanian transmission system operator Litgrid has proposed a second connection with Poland to be established in 2025, when disconnecting the Baltic power system from the BRELL system would take place.

Ratas said on Monday that Estonia is in favor of a connection that would ensure security of supply and prevent a price rise.

"The position of Estonia indeed has been that there must be security of supply. We will not go for a synchronization which will increase the price of electricity for the retail consumer and the wholesale consumer. And there has to be an alternative of course in the event that one of the connections malfunctions," Ratas told BNS.

Taavi Veskimagi, CEO of the Estonian transmission system operator Elering, said on Tuesday that synchronizing the Baltic power systems with Central Europe via two interconnections between Lithuania and Poland is without doubt the best option when it comes to security of supply and the cost alike, and that not agreeing to it will put off the desynchronization from the power network of Russia.