Estonian PM at UN: Every person in the world should live in dignity 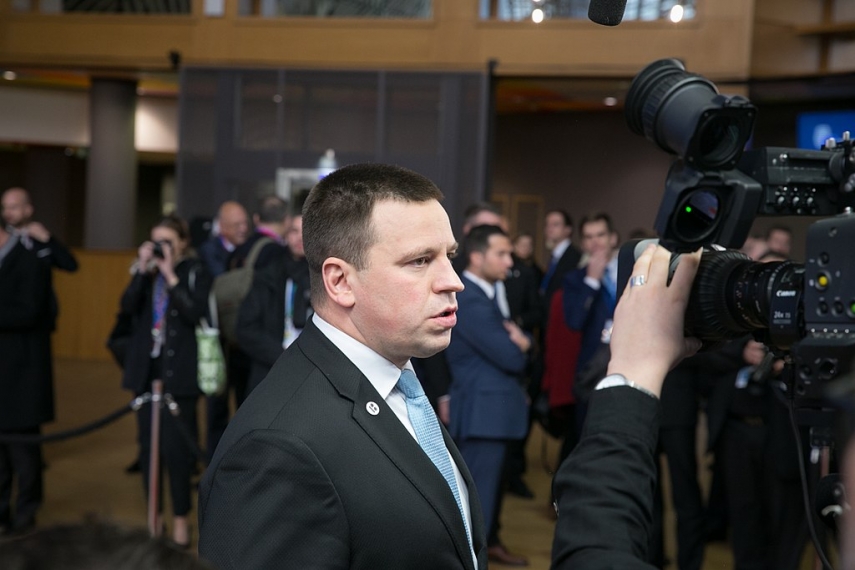 TALLINN - Estonia believes that every person in the world should live in dignity, Estonian Prime Minister Juri Ratas said at the UN Nelson Mandela Peace Summit held at the UN headquarters on Monday.

Representatives from more than 140 states and international organizations attended the summit which honors the 100th anniversary of Mandela's birth and celebrates his legacy. Together, the participants promise to stand up for global peace, prevention and resolution of conflicts, and rigorous protection of human rights.

"Nelson Mandela's endless fight for peace, human rights and democracy has permanently changed how we live today," Ratas said, adding that Mandela's services to humanity should never be taken for granted or forgotten.

"Estonians are celebrating the 100th anniversary of their country this year and know the value of peace and independence very well," Ratas said.

According to Ratas, the world stands at a crossroads again. "The disputes today and the challenges of past decades are threatening the world we live in and the values we share. It is our decision which path we choose. The choice is between the world of alienation and hatred or the world of unity and prosperity," he said.

Estonia stands for a world where countries keep their promises and respect common values as well as international law, the prime minister said. "We cannot forget or accept the situation in Georgia and Ukraine."

The Estonian defense forces are participating in the UN peacekeeping in Lebanon and a mission in Mali but also in a NATO military operation in Afghanistan and the operation Barkhane of the French forces in Mali to attain security and prevent conflicts. Estonia also continues to fight for gender equality and the empowering of women and girls. In Ghana, for example, Estonia supports the education of children and the entrepreneurship of women.

A political joint declaration was approved at the Peace Summit to confirm a higher commitment in resolving conflicts and finding peaceful reconciliations, defending and advancing human rights, attaining gender equality, standing for the rights of vulnerable women, children and elderly, and supporting the poor and less advanced communities. The years 2019–2028 were declared the Nelson Mandela Decade of Peace.

Ratas will meet on the sidelines of the summit with Georgian Prime Minister Mamuka Bakhtadze and the president of Kiribati, Taneti Maamau, among others.