Estonian PM: We have no reason to seek comparisons to EU from history 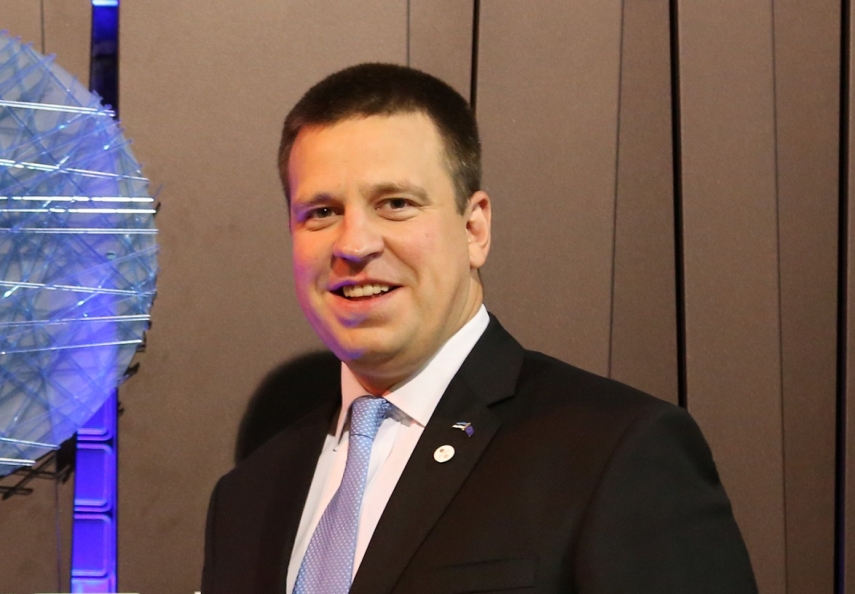 TALLINN - Prime Minister Juri Ratas adjured politicians of the Estonian Conservative People's Party (EKRE) to follow principles signed by them in the coalition agreement in their statements and actions, adding that there is no reason to seek comparisons to the European Union from history, the daily Postimees writes.

Ratas stressed that these principles alone were also signed by EKRE. "This is why EKRE politicians must also follow the aforementioned principles in their statements and actions," the government leader said.

"A member of the government of the republic is comparing the European Union to the Soviet Union. Our diplomats are finding it increasingly difficult to say that policy has not changed," Maasikas said on Twitter while tagging Ratas and Reinsalu in the tweet.

EKRE leader and Interior Minister Mart Helme on Tuesday congratulated Boris Johnson on being elected leader of the Conservative Party and emerging as the next prime minister of the United Kingdom.

"The people of Estonia remember the difficulties that had to be overcome in order to leave a union we never wanted to be a member of. We were also prepared to endure hardships and setbacks. Choosing one's own path never comes without having to pay a price. I wish you strength and determination in the challenges facing you. I will always be ready to share the experience that Eastern Europe has to offer in restoring its sovereignty," Helme said in a letter sent to Johnson.