Estonian PM: There will be no new taxes next year 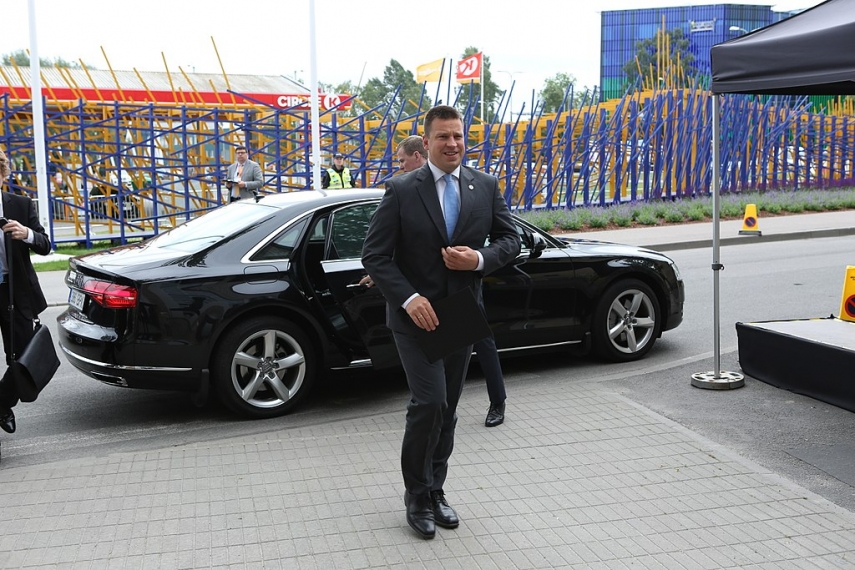 TALLINN - Estonian Prime Minister Juri Ratas in an end of the year interview given to the TV3 television channel said that no new taxes will be implemented next year but added that he would like to increase the quota of workforce coming from outside the European Union.

"I do not think it right to make new decisions concerning the tax policy a year before the end of this composition of the parliament. No new taxes will be introduced to the Estonian market next year," the prime minister said.

Ratas said that the aim of the tax amendments that were passed this year and will enter into force next year is greater solidarity. He admitted that it can be said that the new system will take over principal things from the Center Party's longstanding progressive tax promise.

Ratas said that several industries have said that Estonia requires more workforce from outside the European Union and added that as prime minister he is prepared to support this.