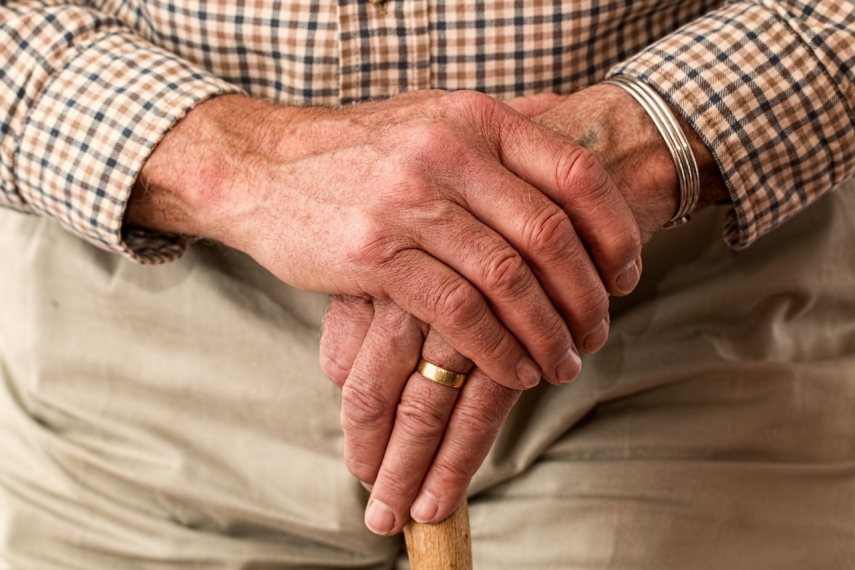 TALLINN - Answering questions in Riigikogu question time Wednesday, Estonian Prime Minister Juri Ratas said that as a result of the pension reform pensions will be more just, sustainable and flexible in the future.

The leader of the Center Party said that one of the fundamental differences between Center and the Reform Party lies in their attitude to the steps that are necessary to improve the welfare of retired people and prevent inequality in wages from being carried over to retirement age, spokespeople for the Center Party said.

According to Ratas, the pension reform puts the number of years worked before the size of the wage when it comes to determining the size of the pension. He said that while the professions of a teacher, a nurse, a rescue worker and a member of the defense forces require education and very serious training, they do not ensure a high wage for the person working in such profession. This means that inequality will increase further when the person retires.

The size of the wage meanwhile will continue to influence the size of the pension through the second and the third pillar also in the future, the premier said.

Commenting on criticism that recipients of old-age penion still in employment are losing out under the new tax rules if they get more than 1,352 euros a month by having to pay more in income tax than before the new regulations took effect, Ratas said that many of these people work in the education, culture and medical sectors for which the government has envisaged a pay rise.