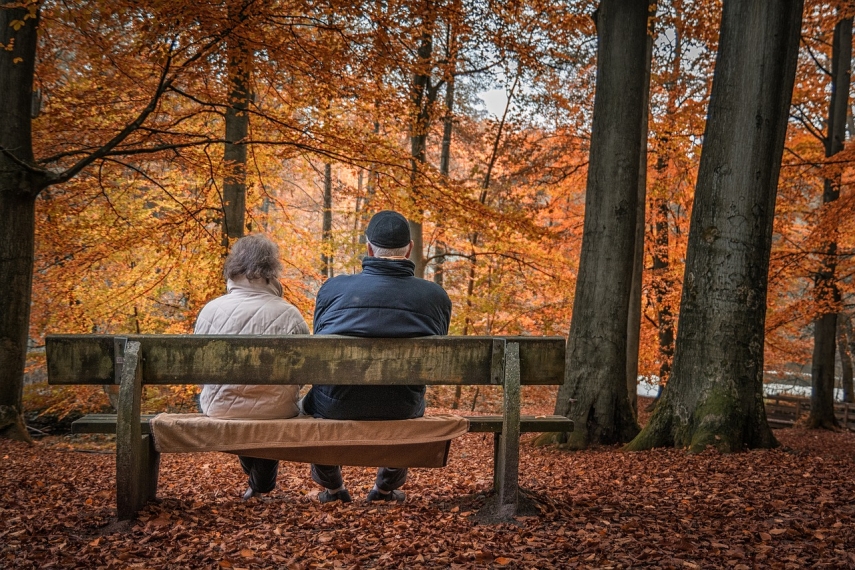 Ratas told the "Aktuaalne kaamera" evening news program of ERR that the government remains committed to the extraordinary pension rise; however, he noted that it is too soon to say whether it will be implemented in 2020 or the next year.

"These discussions are ongoing," he said.

Responding to the reporter's suggestion that the extraordinary pension hike could make use of funds that will become available with the second pillar fund reform, Ratas noted that these resources cannot yet be used next year. The earliest these funds can be used is 2021, he said.

There will be some pension growth, however, the prime minister said.

"What we can say is that an 8 percent pension growth by way of indexation has been planned in the budget, which amounts to around 38 or 39 euros for the average old-age pension with 44 years of pensionable service," Ratas said.

In April each year, all pensions grow as a result of indexation. On April 1, 2020, pension will grow on average by 8 percent as a result.

In the second quarter of 2019, the average old-age pension totaled around 485 euros, which means that the sum will grow to around 524 euros next year.