Estonian PM: No room for doubt when speaking about domestic violence 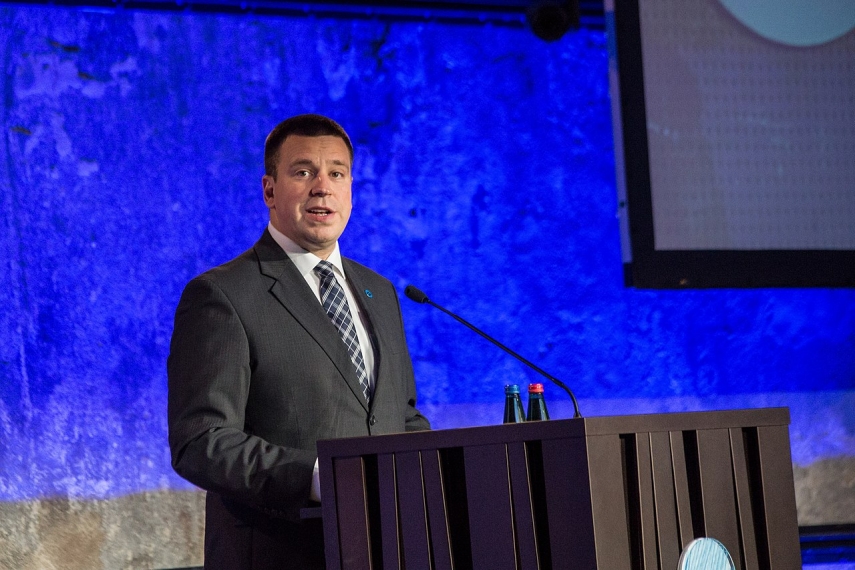 TALLINN - Handing the resignation of Marti Kuusik from the position of minister of foreign trade and IT in the new Estonian government to the president on Tuesday evening, Prime Minister Juri Ratas said that when family violence is concerned there is no room for justifications or doubt.

Ratas said that family violence is an extremely serious and painful problem in the whole society, spokespeople for the government said.

"In this, we have no room for justifications or doubt, because we know that there are thousands of victims of close relationship violence in Estonia. I unequivocally condemn whatever sort of family and close relationship violence. The police always takes all such cases very seriously, regardless of the person's position. The most important thing is for the victims to receive help and be protected," Ratas said.

Ratas said that investigative bodies in Estonia have started criminal proceedings to check on the suspicions related to Marti Kuusik.

"In the situation that has emerged, it would not be possible for the government to start working substantively and fulfill its program. Therefore Minister of Foreign Trade and Information Technology Marti Kuusik today tendered his resignation. I forwarded it to the President of the Republic," the prime minister said.

President Kersti Kaljulaid on Tuesday released Marti Kuusik from the office of minister of foreign trade and IT.

Kuusik tendered his resignation to the prime minister earlier on Tuesday evening. The minister said he was resigning for the sake of the government's peaceful work atmosphere, cleaning his reputation and protecting his family.