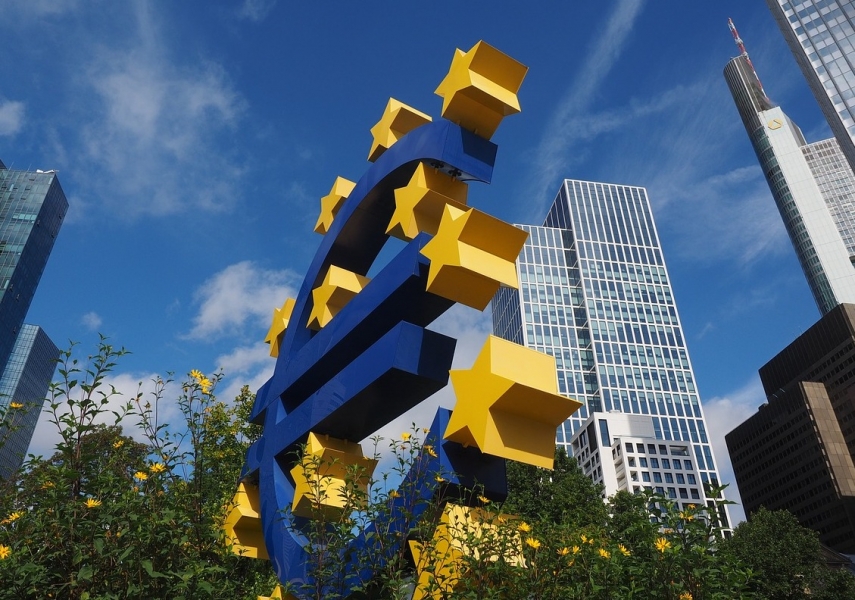 TALLINN - Estonian Prime Minister Juri Ratas discussed the future of the euro area budget, the European Stability Mechanism (ESM) reform and the further development of the banking union at a meeting of the 27 heads of state and government leaders of the European Union held in an extended format on Friday, adding that euro area reforms support economic growth.

Ratas said he considers it important that the countries of the euro area are in agreement on reforms and can continue to promote the euro area, which contributes to the competitiveness of the European Union and supports economic growth.

The finance ministers of EU have reached agreement on the general principles of the euro area's budget. The budget is intended to support structural reforms and investments of the euro area countries. During the second half of the year, discussions in the framework of the future long-term budget of the EU will continue in the Eurogroup and under the Finnish EU presidency to agree on the size of the budget as well as on more precise funding conditions.

Ratas affirmed support for the ESM reform and noted that Estonia considers it important that the banks' crisis management mechanism function well and that ESM's protection of the Single Resolution Fund help supplement that.

"In the event of a crisis, banks will cover the expenses of solving it themselves to as great an extent as possible. This way, we can protect our depositors, the euro area's economy and financial stability," the prime minister said. All parts of the ESM reform should be completed by December of this year. According to Ratas, Estonia also supports developing the banking union. Finance ministers will continue discussing the details of the further development of the banking union in the second half of the year.