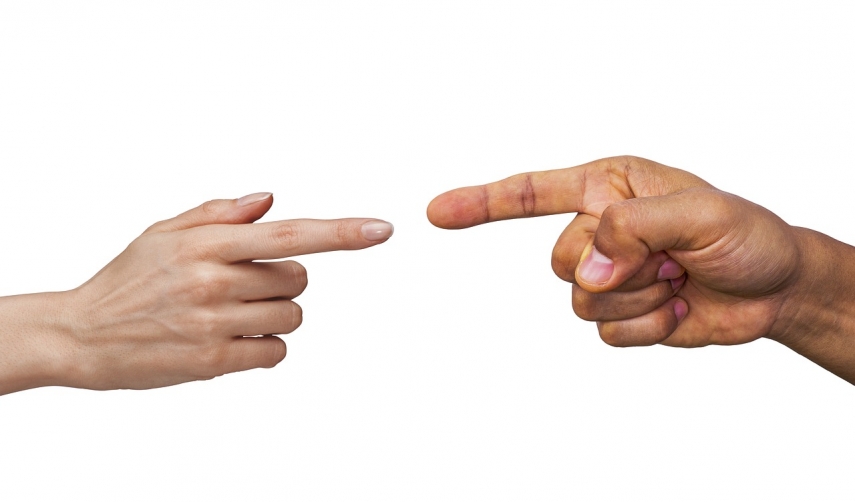 Ratas said that the gender pay gap in Estonia continues to be one of the widest in the EU, spokespeople for the government said.

"The state has taken several steps to reduce the pay gap because it undermines the balanced development of our society and economy. For instance, the Labor Inspectorate will start to exercise oversight over the observance of the principle of equal pay by employers of the public sector, and with changes to the system of parental allowance people will have the possibility to participate in the labor market more flexibly than thus far. But this is not enough to solve the problem," the head of government said.

The European Commission has made mention of the problem in its country-specific recommendations this year and recommended to increase the transparency of wages also in private sector.

The prime minister voiced his appreciation of the labor market partners for the work done to date and reminded everyone that reducing gender based pay differences requires a common effort from the parties.

The participants in the meeting also explored possibilities for reducing, in collaboration between employers and employees, the damage caused by work related accidents and increase the safety of the work environment.

At the proposal of the trade union body matters related to the flexibility of employment relationships, and at the proposal of the employer confederation matters of lifelong learning were discussed. The discussion of topics having to do with retraining and further training will resume later with the participation of representatives from the Ministry of Education and Research, the Ministry of Social Affairs and the Unemployment Insurance Fund.

Of members of the government, also Minister of Health and Labor Riina Sikkut and Minister of Education and Research Mailis Reps took part in the meeting.

The tradition of three-way meetings which had broken off may years ago was restored by the prime minister, the trade union body and employers in May this year to together discuss the problems revealed on the labor market and search for best solutions for them. The next three-way meeting is planned to be held in January 2019.