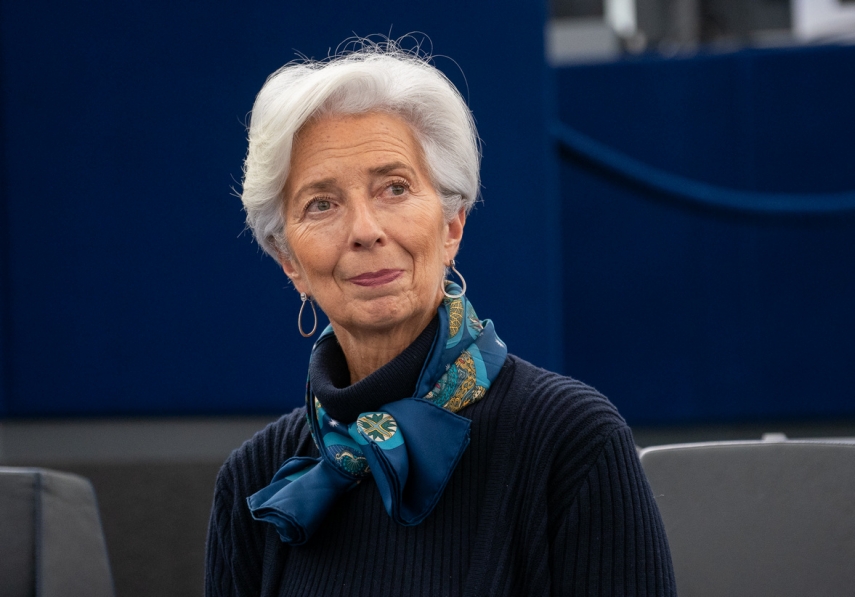 TALLINN - At a meeting with President of the European Central Bank (ECB) Christine Lagarde in Tallinn, Estonian Prime Minister Kaja Kallas raised the the issue of curbing inflation as the main topic of discussion.

"Russia's war in Ukraine has globally raised the prices of energy and food. In the present environment of rapid price increase, people's confidence must be ensured while simultaneously keeping the economy on as stable a course as possible in order to move forward stronger together," Kallas said in a press release.

The prime minister highlighted the role of central banks' interest policy as well as individual states' pursuit of budget balance when it comes to curbing inflation.

"At the same time, it must be kept in mind that following the COVID-19 and energy crises, people should not be burdened with such excessive interest rates that they're no longer able to repay their loans," she said.

"We've discussed with European heads of state how Russia's destruction in Ukraine could be compensated for with the aggressor's own money and hopefully we'll soon find a concrete solution. We must also further intensify and expand the sanctions established against Russia to raise the price of its aggression and force Russia to end the war," she added.