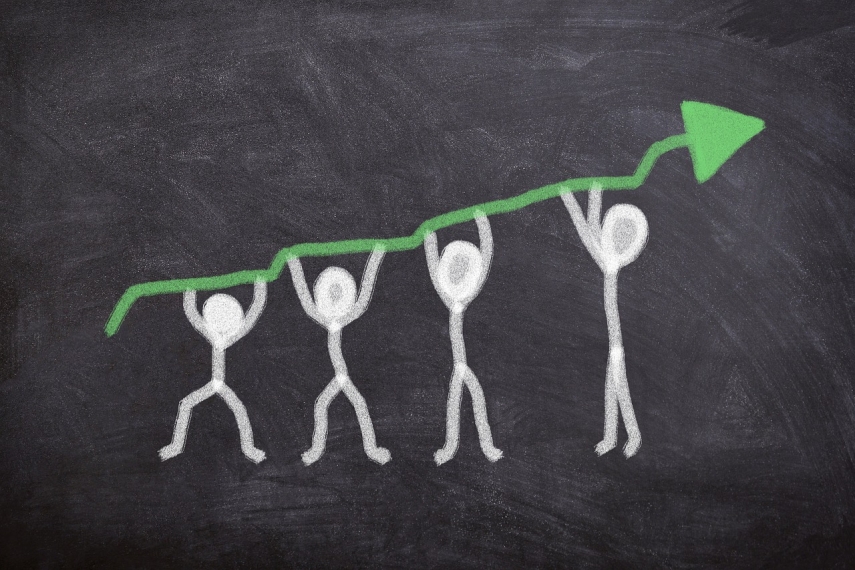 TALLINN – Cooperation between business operators and scientists needs to be promoted to restart the Estonian economy, Prime Minister Juri Ratas said at a meeting of the government's economic development committee on Tuesday.

The committee discussed ways to make a greater contribution to the conduct of applied research by businesses and was briefed on plans to more effectively support a doctoral program in business, the government's communication office said.

"It is now that we must put in effort to exit the virus crisis and must search for ways to rejuvenate our economy," Ratas said in the press release, explaining that one of the ways to do it is through closer cooperation between science and business.

"For that, we will provide much more support for applied research via Enterprise Estonia than has been the case to date. We will also expand opportunities for attending the doctoral program in business to provide businesses with the scientists and engineers necessary for  research and development," the head of government said.

Minister of Foreign Trade and IT Raul Siem spoke to the committee about plans for the organization of needs-based applied research and experimental development with the help of a program in applied research to be established at Enterprise Estonia.

"During the current financing period, we wish to raise the number of business operators engaging in applied research at least by half and wish for investments in research and development to equal 0.4 percent of GDP," Siem said.

In September, the Ministry of Economic Affairs and Communications is set to present to the governmental committee proposals concerning the establishment of applied research shares.

Minister of Education and Research Mailis Reps briefed the committee on the establishment of a doctoral program in business to facilitate cooperation between universities and businesses.

In addition to making the doctorate program in business more efficient, facilitating cooperation with businesses will be addressed when it comes to academic-centered doctoral programs.

Terms and conditions for the support will be set out by the Ministry of Economic Affairs and Communications by the beginning of 2021.

"It is in the interest of the state that the number of people engaging in research in private sector would grow. We have set that goal also in the new strategy for research and development, innovation and business," Reps said.

Other ministers participate in the committee meeting when summoned by the prime minister, if the topic area covered requires the presence of another minister.