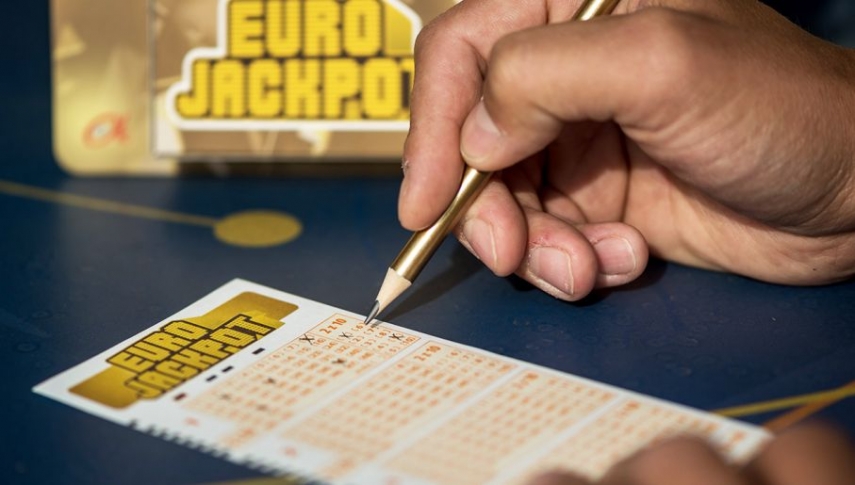 The winning ticket was bought online.

This is the second biggest Eurojackpot prize going to an Estonian player and the third biggest lottery win in Estonia's history.

The biggest lottery win in Estonia so far is 1.155 million euros, scooped in by two men living in the northeastern county town of Johvi three years ago.

Estonian players have won large prizes with Eurojackpot on two occasions earlier this year -- in March a Tallinn man working as a seaman won 455,564 euros, whereas at the beginning of May a woman living in Jarva county took home 161,157 euros as Eurojackpot win.