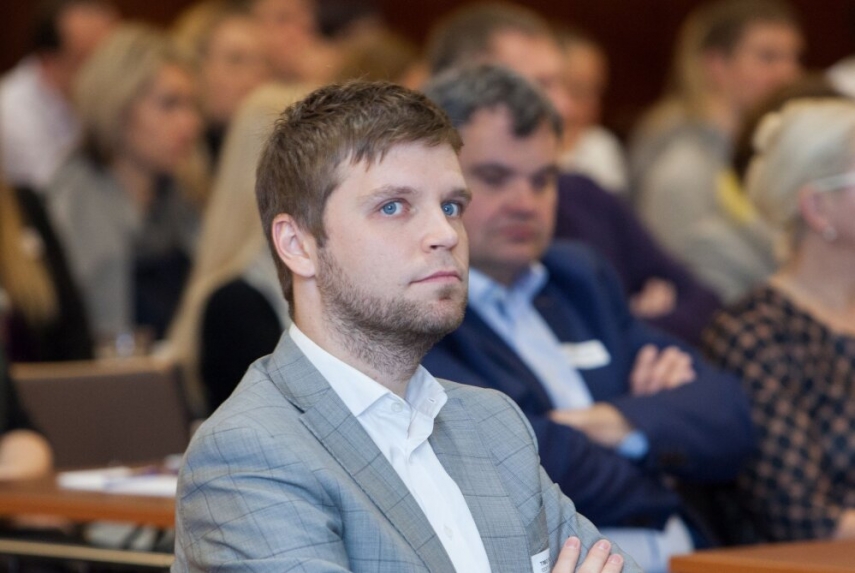 TALLINN - The Estonian Pharmacies' Association and the Association of Pharmaceutical Wholesalers said that a survey published by the Ministry of Social Affairs is nothing but an attempt to manipulate public opinion.

"They are trying to distract people's attention from the fact that there aren't enough pharmacists in Estonia to fill the gap that is about to replace the current pharmacies," member of the board of the Pharmacies' Association Timo Danilov said in the industry bodies' joint statement. He noted that the details pertaining to the implementation of the pharmacy reform and the financing thereof have not been sufficiently deliberated.

"Some 75 to 78 percent of Estonia's pharmacies are about to cease operations as a result of the reform taking effect from April 1, 2020," he said.

Danilov said that the survey commissioned by the Ministry of Social Affairs obviously sought to manipulate public opinion.

"The most trivial one of its statements was that that 96 percent of the respondents find that pharmacist must be based in their activities on patient needs. This obviously goes without saying and it is already presently guaranteed, it's not something that needs to be asked about, using the taxpayer's money. They might as well have asked if there should be peace in the world," Danilov said.

He noted that the survey did not seek to ascertain whether or not people would agree to the pharmacy reform if the implementation and impact of thereof have effectively not been assessed and as a result of which, some three quarters of all pharmacies in Estonia may be closed.

"In 2015, TNS Emor conducted a survey that indicated that the Estonian public considered pharmacies to be the most valuable service sector," Danilov said, adding that the people of Estonia are very satisfied with the pharmacies' network and the service provided.

Head of the Association of Pharmaceutical Wholesalers Teet Torgo noted that the pharmacy reform may result in a hike in the cost of medicines as it is the link between pharmacies and wholesalers that has created sufficient effect of scale for keeping mark-up rates below the minimum set by the state.

"The present high level of pharmacy services is corroborated by annual inspections by the State Agency of Medicines, which have rather detected shortcomings in small pharmacies operating alone without any support structure," Torgo said.

The position of the Estonian Pharmacies' Association and the Association of Pharmaceutical Wholesalers is that the reform entails major improvident changes, possibly resulting in unforeseen risks to public health, organization of the pharmacy market, availability of medicinal products, patients, pharmacists, pharmacies, local governments, the state and the budget thereof due to the unavoidable expenses and possible claims for damages relating to the securing of pharmaceuticals' availability.