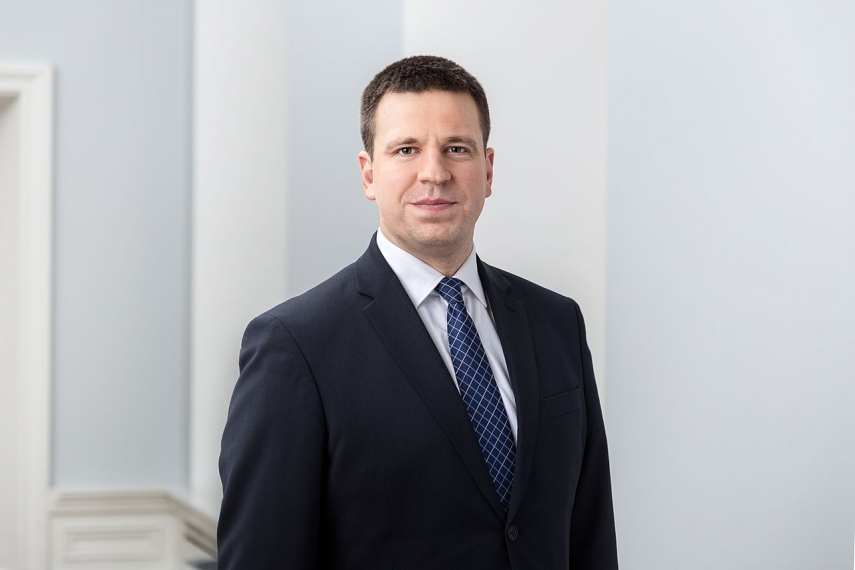 TALLINN - President of the Estonian parliament Juri Ratas will be in Moldova on Monday and Tuesday, where he is to participate in the joint official visit of the speakers of the parliaments of the Nordic and Baltic states.

Ratas said that the main topic of the visit would be the war launched by Russia and its consequences, including Moldova's ability to manage the large influx of refugees from Ukraine.

"We confirm our readiness to contribute to Moldova's stability and security. During our visit, we also express our support for Moldova's closer political and economic integration with the European Union," he added.