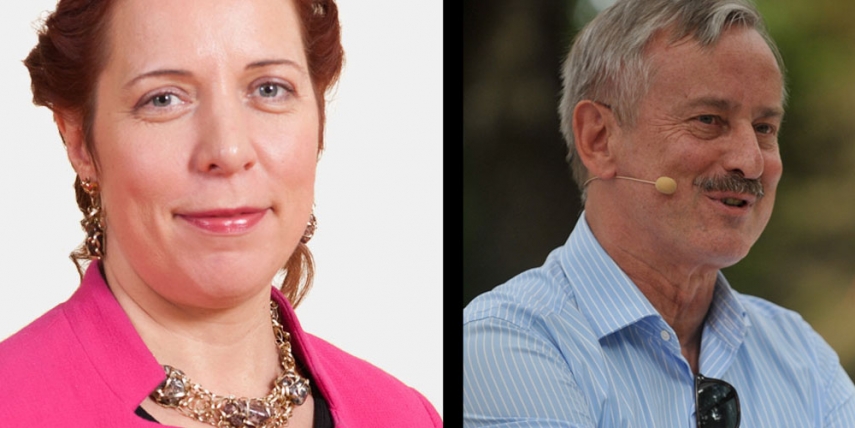 Neither Reps nor Kallas earned enough votes in the runoff round today [Erik Peinar, Sven Tupits]

TALLINN - Estonia’s parliament was unable to elect the nation’s next president on Tuesday as neither of the two remaining candidates in today's runoff earned the 68 votes necessary to be elected.

The job of electing the head of state will now be forwarded to an electoral college made up of all 101 members of the parliament and 234 representatives of local government councils.

In the runoff, Siim Kallas, European Commission vice president between 2004 and 2014, got 42 votes and Mailis Reps, deputy chairman of the opposition Centre Party group in parliament, received 26 votes. Thirty ballots remained with neither box checked.

In the first round of presidential election in the Riigikogu yesterday, Allar Joks earned 25 votes; Eiki Nestor, speaker of the parliament, 40 votes; and Mailis Reps 26 votes. There were eight ballots with no boxes checked.

By law, the speaker of the Riigikogu must now assemble an electoral body consisting of 101 MPs and 234 representatives of local government councils to elect the president.