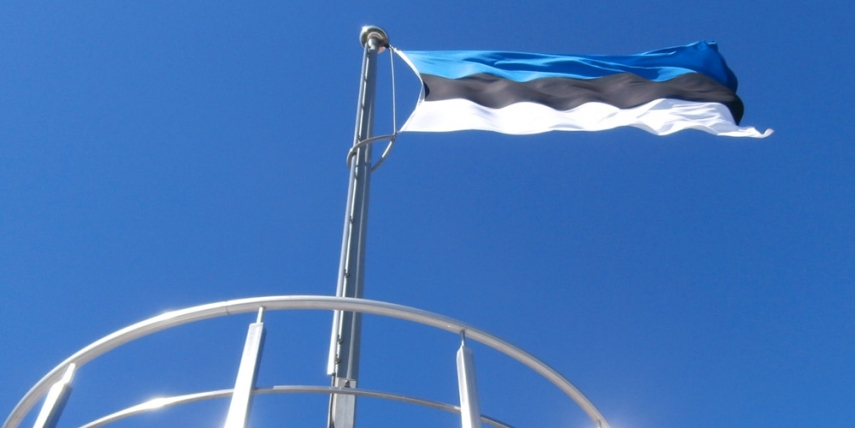 TALLINN - The parliament on Monday elected Kersti Kaljulaid as the president of Estonia for the next five years with 81 votes and 17 abstentions.

Kaljulaid was the only candidate in today’s round of voting which saw the presidential election return to the Riigikogu after five attempted rounds — three in the Riigikogu and two in the electoral college — were unsuccessful.

In the 101-seat parliament a candidate must be backed by at least two-thirds, or 68, of the MPs to get elected.

98 MPs participated in the vote. The Riigikogu website indicates that the deputies not registered as present were opposition Centre Party MPs Siret Kotka, Martin Repinski, and Rein Ratas.

Outgoing President Toomas Hendrik Ilves congratulated Kersti Kaljulaid on her election as the next president of Estonia today.

"On Oct. 10 I will hand over the office of the President of the Republic to Kersti Kaljulaid with a peaceful mind," Ilves remarked. He has served two terms as president, which began in autumn 2006.

"Kersti Kaljulaid possesses a sensitive and clever insight into both Estonia and Europe as well as into topics of security," Ilves said. "I invite all our compatriots to support her as the new head of state."

Ilves is expected to meet with Kaljulaid at his office in Kadriorg this evening.

Kaljulaid was born in 1969 in Tartu. She earned degrees in biology and business management from the University of Tartu. Kaljulaid has worked in Hansapank Markets and in 1999 became the economic adviser of Prime Minister Mart Laar. She has also worked as head of the Iru Power Plant of the state-owned energy company Eesti Energia.

Officials from Estonia’s neighbouring countries have sent their best wishes to Kaljulaid.

"I am pleased that we will be able to work together in strengthening close bilateral relations of Latvia and Estonia and representing the interests of the Baltic region in the world. May Estonian sky, lakes and sea, land and patriotism of the Estonian people empower you for this responsible job!" the Latvian president said.

Lithuanian President Dalia Grybauskaite today congratulated Kaljulaid, emphasising that Estonia is one of Lithuania's closest and most valuable allies.

"Our common struggle for freedom and our joint efforts to build strong, prosperous, and successful societies have guided both of our nations for a quarter of a century, consolidating their presence in the European family of democratic and responsible countries," she said in her message.

Grybauskaite wished the newly-elected Estonian president "every possible success and wisdom in performing the responsible duties of this position and bringing together the people of Estonia to work in the interest of their country and all European citizens," the Lithuanian president's press office said.