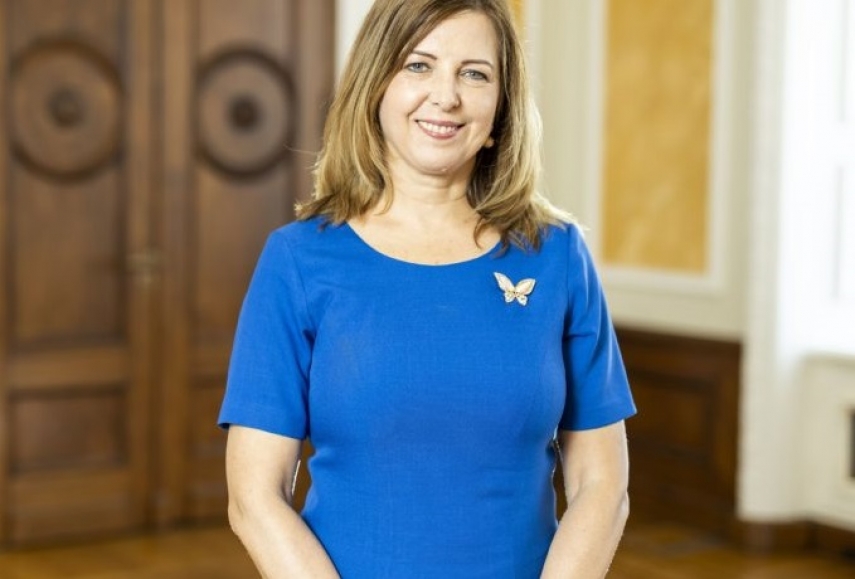 TALLINN – The Riigikogu foreign affairs committee on Friday issued a reprimand to minister of Foreign Trade and IT Kert Kingo for failing to turn up at a meeting of the standing committee where she was supposed to introduce the positions of Estonia ahead of a EU ministerial.

Estonian government ministers are obliged to appear before the parliamentary standing committee before meetings of EU councils to introduce the positions of Estonia.

Kingo, who comes from the Estonian Conservative People's Party (EKRE), was sworn in as minister of foreign trade and IT on May 16.