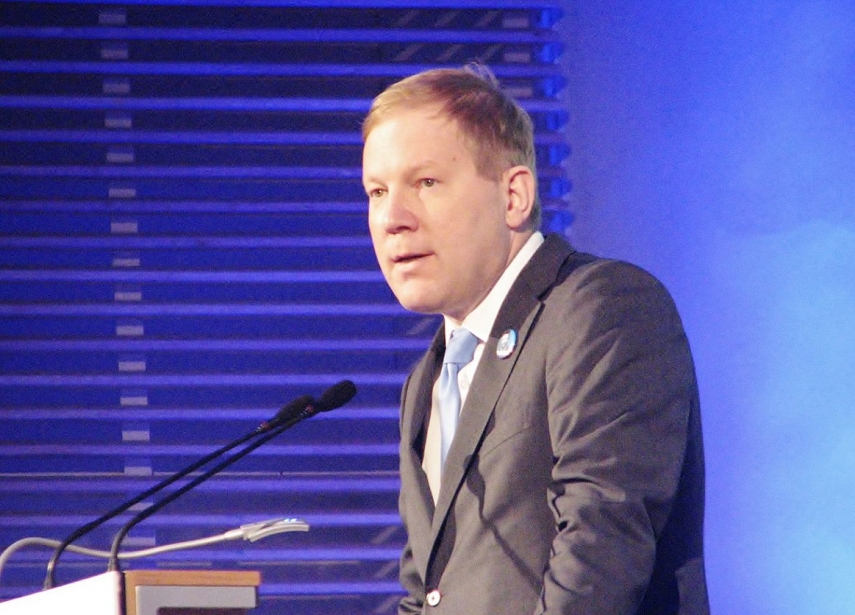 TALLINN - Members of the foreign affairs committee and national defense committee of the Estonian parliament are taking part in a Common Foreign and Security Policy (CFSP) and Common Security and Defense Policy (CSDP) conference in Helsinki on Thursday and Friday.

Marko Mihkelson, head of the delegation and deputy chairman of the foreign affairs committee, said that the EU Foreign and Security Policy has reached a crucial breaking point. "Europeans must decide whether they wish to become a force that actually influences global trends, or congregate behind the smallest common denominator – concentrating on battles in defense of liberal democracy, which is coming under increasing pressure within the community itself," Mihkelson said.

The fact that the next president of the European Commission, former German minister of defense Ursula von der Leyen lacked the courage in her programmatic speech at the European Parliament to talk about the Neighborhood Policy, massive foreign policy challenges, or the narrowing of the European value space, is a sign of the conjunctural and increasingly populist nature of politics at the highest level, in Mihkelson's view.

"Europe does not need new leaders with fists of iron, instead, they must have nerves of iron and ineradicable principles," he said. Mihkelson added that from the foreign policy point of view, the most critical topic for the European Union over the upcoming months would be the situation around Ukraine, because the atmosphere is similar to Munich or Yalta.

"The topics of the conference are important and Estonia has experiences in hybrid threats that are worth sharing," Metsoja said. "Another equally important thing is direct communication with our colleagues, to allow us to understand one another better both concerning the eastern and the southern activities of Europe," he added.

The opening topic concerns challenges in the Baltic Sea region and the Arctic. A presentation on this will be given by Finnish President Sauli Niinisto. The outgoing High Representative of the European Union for Foreign Affairs Federica Mogherini will take part by video bridge.

The afternoon session will focus on transatlantic unity in global relations, and on EU defense issues. On Friday, there will be discussions on political developments in the Western Balkans, preventing hybrid threats, political trends in the Middle East, as well as climate change, and safety.

The delegation includes members of the foreign affairs committee Anti Poolamets and Raimond Kaljulaid, deputy chairman of the national defense committee Kalle Laanet, and member of the committee Ants Laaneots.