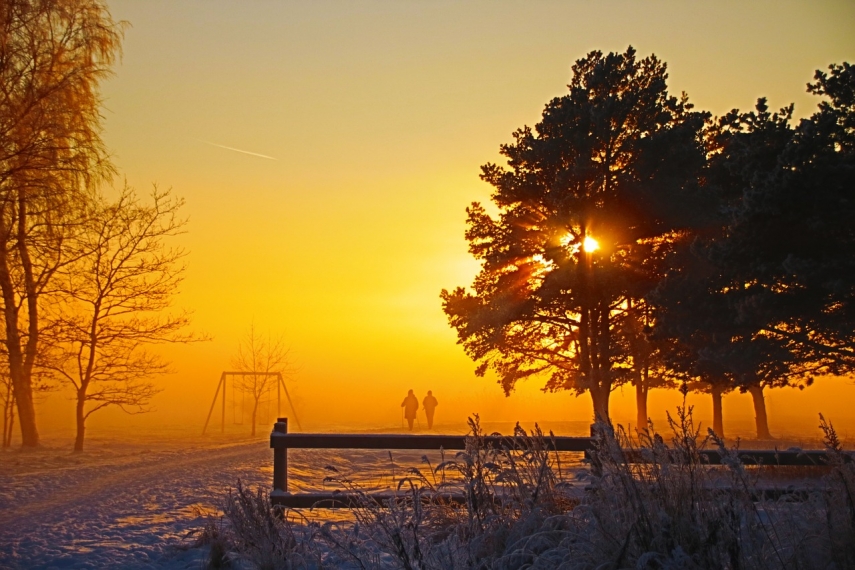 TALLINN - The social affairs committee of the Estonian parliament on Tuesday received an overview of an audit of the National Audit Office, which assessed whether Estonia has made preparations to ensure the fulfilment of the state's tasks also after the support of the European Union decreases.

The committee dealt more closely with a sub-report, which focused on the situation in the field of labor, social affairs and healthcare after the expected decrease in support, parliament spokespeople told BNS.

Chairman of the committee Helmen Kutt said that it is high time at present to plan funding for the time when EU means for the labor, healthcare and social field will decrease. "The population is ageing and the number of disabled children has increased 38 percent, which is why the need for services will definitely not decrease. We must live within means and must find a painless strategy for exiting, so that nobody will be without necessary services," Kutt said.

Deputy chairman of the committee Monika Haukanomm said that significant social services have been developed and offered with Europe's money for supporting working or reducing the care burden, but the question how these will be proceeded with after 2020 is very critical. "There are no hundreds of millions of euros coming into the state budget and the ministry has no solution. The current government is pinning it on the next government. We must learn from the previous period, when several good solutions were thrown in the trash," Haukanomm said.

Representatives of the National Audit Office said that the support to be allocated to Estonia during the EU budgetary period starting in 2021 will probably decrease 40 percent or by 1.5 billion euros. During the current budgetary period, the share of EU funding of the labor, social and healthcare field makes up 78 percent or 504 million euros. It was noted that according to the Ministry of Social Affairs, nearly all activities currently funded from EU support should be continued.

It was highlighted at the meeting that even though it was decided in 2017 to direct additional money to healthcare, it may not be enough for the full use of care blocks built during the current EU budgetary period. It was also said that bottlenecks that may arise include the support person service, personal carer service and social transport. Support services for people released from prison may decrease.