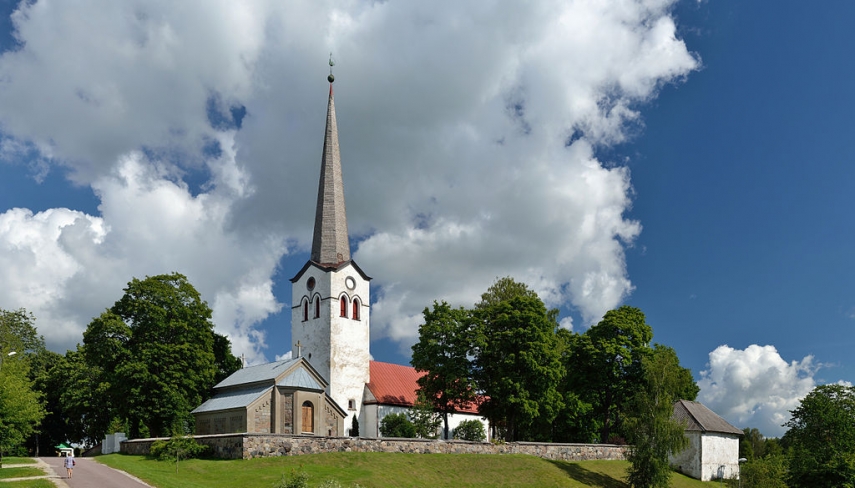 TALLINN – The economic affairs committee of the parliament of Estonia, which on Monday examined a bill on the use of the proceeds from the privatization of assets, decided to amend the draft legislation to enable all churches to seek money from the Ownership Reform Reserve Fund.

The committee decided to delete in the section of the planned legislation dealing with the allocation of money to churches a provision entitling churches to support only if the support is meant to right an injustice caused through a breach of property rights.

"The amendment enables to support churches for different reasons," chairman of the committee Sven Sester said. He added that the decision on whether the grounds specified by a church in its application for support are justified will be made by the government separately in each individual case.

Uku Hanni, adviser at the state property department of the Ministry of Finance, said that a shorter text of the law offers more freedom to the government in deciding about supporting churches. He pointed out that even though a wider circle of religious bodies will be eligible for support, the amount of money available for disbursement will not increase

Money from the Ownership Reform Reserve Fund will also be used for the demolition of empty apartment houses that have become a hazard for residents of surrounding ares and the environment, as well as for resettling their remaining residents.

The second reading of the bill to amend the Use of Privatization Proceeds Act, initiated by the government, is scheduled to begin on June 6.