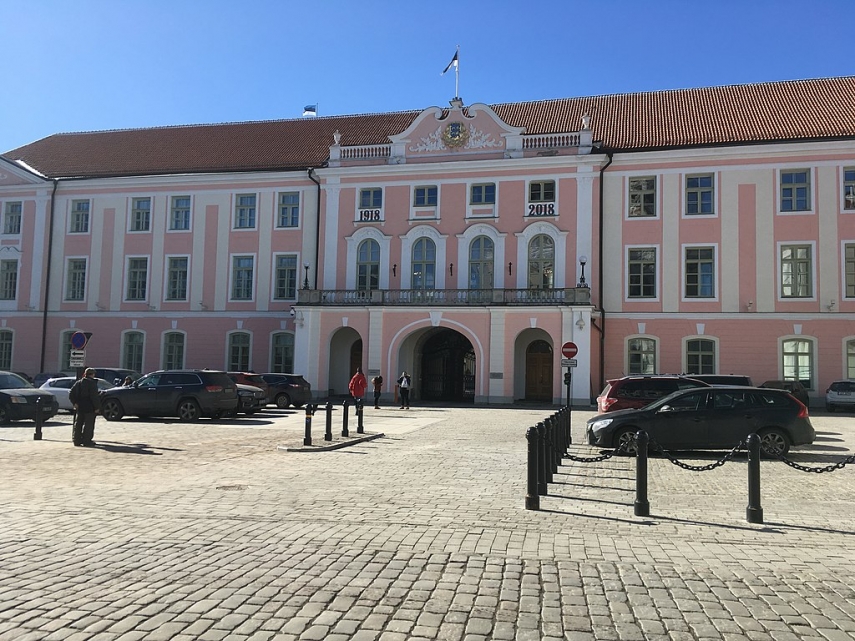 TALLINN – The Estonian parliament in an additional session on Monday approved the draft of a statement by which the parliament would support joining the UN Global Compact on migration.

Altogether 41 MPs voted in favor of approving the statement, while 27 MPs were against it. There were no abstentions.

Those who voted against the statement were MPs of Pro Patria, the Estonian Conservative People's Party (EKRE) and the Free Party, as well as four MPs without a parliamentary group.

MPs of the Reform Party did not vote on the matter.

The draft statement said that the UN Global Compact on migration is a legally non-binding document, which has also been emphasized by the Estonian chancellor of justice. It is a declaration jointly discussed by the member states of the UN, which grants the opportunity to improve international cooperation in the field of migration, including preventing illegal migration and fighting against human trafficking and smuggling as well as protecting the rights of the people of Estonia in foreign countries.

The parliament expressed hope that the objectives listed in the global migration framework will aid in fighting against illegal migration and reducing it, among other things alleviating the negative consequences for its victims. According to the statement, the parliament supports adopting the UN Global Compact on migration.