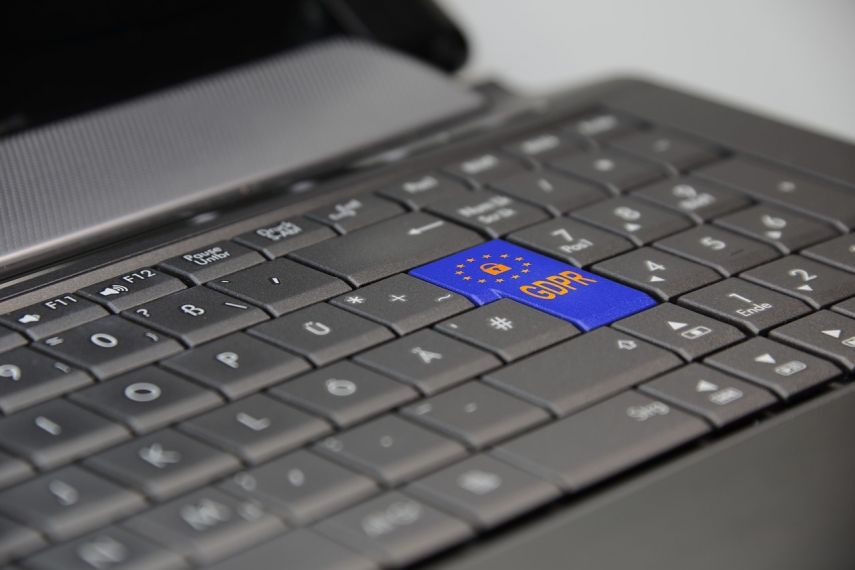 TALLINN - The board of the Riigikogu decided on Thursday to again accept the bill of the implementing provisions of the Personal Data Protection Act, which the chamber rejected on Wednesday.

Lawmakers on Wednesday voted down a similar bill in the third reading, citing suspicions that some of the amendments the bill would make in the Imprisonment Act may lead to the possibility of excessive encroachment on persons' fundamental rights.

In the bill accepted for procedure on Thursday this criticism will be taken into account.

The bill envisages the implementation of the EU General Data Protection Regulation (GDPR) and the law enforcement directive in different areas of law. The bill sets forth the precise purposes and bases for the processing of personal data and the permitted scope of processing personal data.

The bill would also update the regulations of databases -- the aims of the processing of personal data as well as data compositions will be amended, while the deadline for preserving data will also be restricted. The implementation of statutes of databases has been brought from the government level to the jurisdiction of the minister, if possible.

The draft legislation would make amendments to 126 laws.

From May 25 this year, a EU general regulation having direct effect started to regulate the protection of personal data, and national legislation has to be brought into conformity with it.

The board of the Riigikogu appointed the constitutional committee as the bill's leading committee.