Estonian parliament bans use of wild animals in circuses 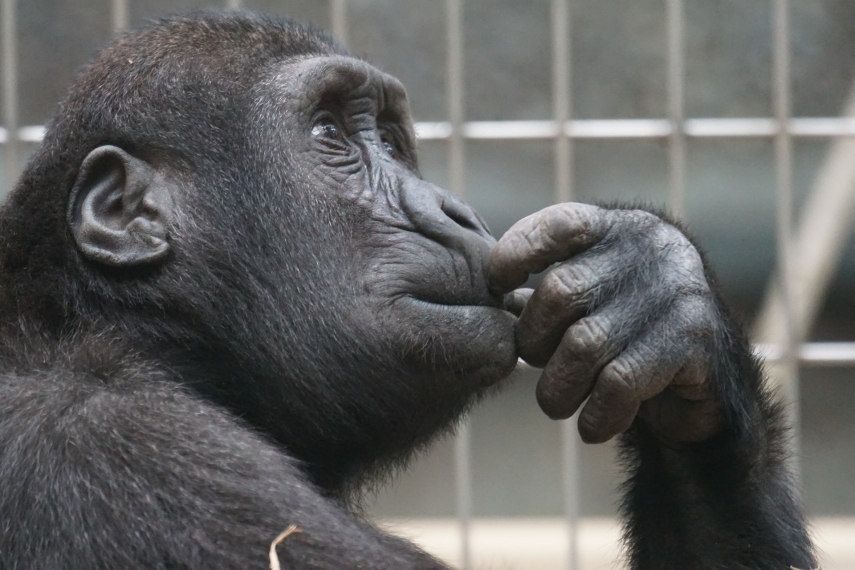 TALLINN - The Estonian parliament on Tuesday approved amendments to the Animal Protection Act, which ban the use of wild animals in circuses.

The public showing of animals is allowed with animals, whose characteristic behavioral traits or way of life enable to show them without damaging the health of the animal. The list of those animal species or subspecies, who are allowed to be presented on exhibitions, competitions, fairs, auctions or other public events concerning the gathering of animals, will be set by the minister of the field this question pertains to, which in this case is the minister of rural affairs. This regulation does not extend to cover zoos with an activity license, spokespeople for the Estonian parliament said.

Altogether 83 MPs voted in favor of the bill of amendments.

Estonian animal rights organizations Loomus and Loomade Nimel thanked all politicians who voted in favor of the law, the Ministry of Rural Affairs, the parliament's rural affairs committee, animal protection organizations and other supporters, thanks to whom the biggest victory in the history of animal protection in Estonia can be celebrated.

"The parliament's decision can be deemed big because it concerns the life of very many animals in the future," Kadri Taperson, head of Loomus, said in a press release. "In reality, animal protectors today fulfilled a promise to Med the elephant, who died in Estonia in 2013. It is especially after that tragic event that negotiations started between animal protectors and officials concerning the use of wild animals in circuses," Taperson said.

The organization Loomade Nimel started organizing demonstrations against animal zoos already approximately 10 years ago. "The parliament's decision today has a significant meaning for us. I am glad to acknowledge that the result of years of raising awareness is a big step towards a more animal friendly society. Thanks to this law, no wild animal in the future will have to suffer in circuses due to unfitting living conditions or training methods," Anita Jurson, spokesperson of Loomade Nimel, said.

Loomus and Loomade Nimel promised to continue work to ban the use of all animals in circuses in Estonia.