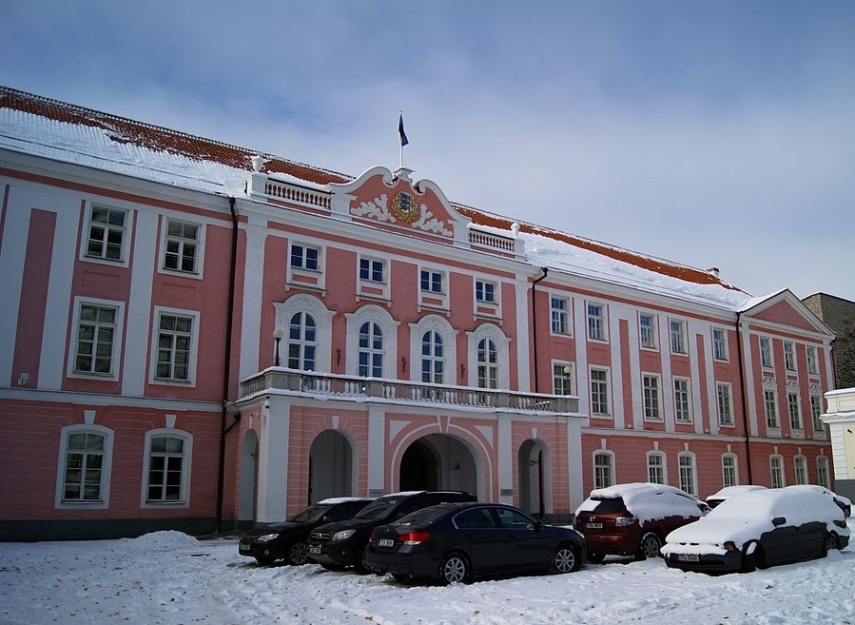 TALLINN - The Estonian parliament on Monday evening with 79 votes adopted a statement in support of Ukraine in connection with the Kerch Strait incident that took place on Nov. 25.

In the statement, the Riigikogu condemns the attack by the Russian Federation on Ukrainian ships in the Kerch Strait and the wounding and capture of Ukrainian seamen.

The Riigikogu emphasizes in the statement that Russia must immediately release the Ukrainian ships with their crews, and allow them unhindered passage to Ukrainian ports. The Riigikogu calls for the restoration of free shipping in the Kerch Strait and Azov Sea.

The Riigikogu urges all nations to support Ukraine in defending its territorial integrity, and to heed the call of the Riigikogu to condemn Russia’s aggression against the sovereign Ukraine, and not recognize the illegal annexation of Crimea.

The statement was adopted in the 101-seat chamber with 79 votes for, no votes against and no abstentions. Five MPs did not vote and 17 deputies were absent from the additional sitting of the Riigikogu.

The draft of the Statement of the Riigikogu in Support of the Sovereignty and Territorial Integrity of Ukraine in Connection with the Aggression in the Kerch Strait had been submitted by 89 members of the Riigikogu.