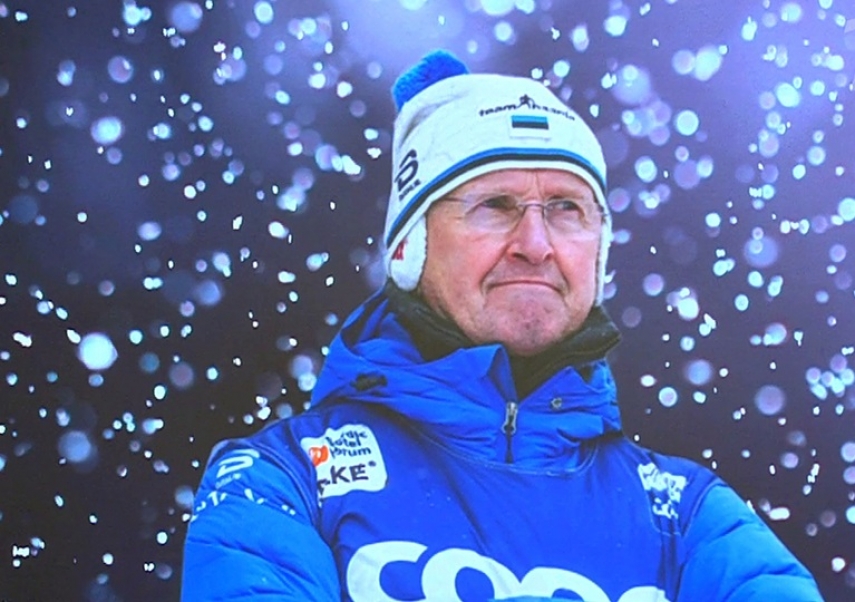 TALLINN – The coaches' professional qualification committee of the Estonian Olympic Committee (EOK) at a meeting on Friday decided to declare invalid the coach license of skiing coach Mati Alaver but left valid that of former Olympic skier Andrus Veerpalu, the news portal of the daily Postimees reports.

All six members of the committee were present at the meeting and according to EOK representative Toomas Tonise made a unanimous decision regarding both Alaver and Veerpalu. "Based on the guidelines of the executive board of the Olympic Committee and the knowledge that statements have been given and criminal proceedings have been launched against Mati Alaver, we decided to declare his professional qualification invalid," Tonise said.

The EOK at the beginning of March decided that cross-country skiing coach Mati Alaver, who is involved in the doping scandal uncovered at the end of February, is to be excluded from the organization's executive committee, and both Alaver and two-time Olympic gold medal winner and two-time world champion Andrus Veerpalu will be stripped of their membership in the EOK as well as their coaching licence. While the coaches' professional qualification committee followed the guideline regarding Alaver, it did not do that regarding Veerpalu, father of Andreas Veerpalu who admitted to using blood doping.

"As we have in one way or another no formal confirmation regarding the involvement of Andrus Veerpalu, we decided not to renew his professional qualification until further details are uncovered. If they are uncovered -- whether it be ones alleviating the situation or worsening it --, we can form a new stance. Current knowledge is too indirect. We found that we require more specificity," Tonise said.

He hinted that the fact that Veerpalu's four-year license will expire anyway in May of this year played an important role in the formation of such a stance. "We will not confirm or deny whether this was a decisive factor or not," Tonise said.