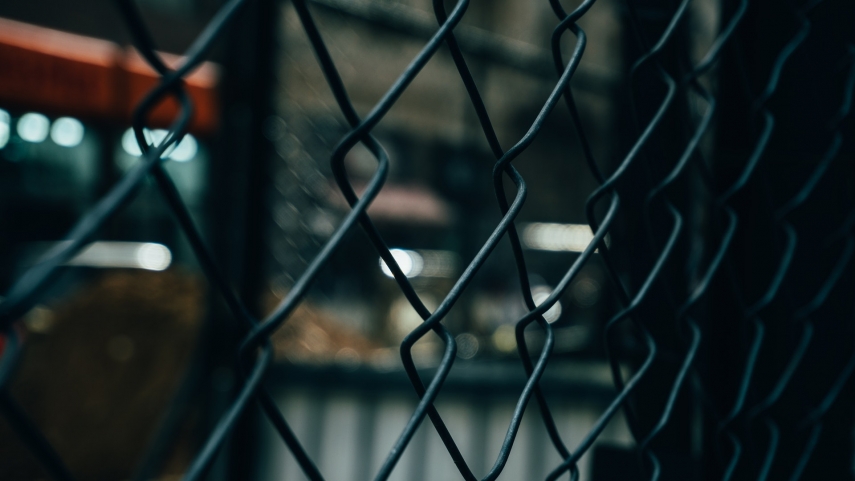 The Harju county court at the request of the prosecutor took the Russian citizen into custody on Monday, spokespeople for the Office of the Prosecutor General said on Tuesday.

In October 2015 and February 2016 the Tartu county court convicted three men for committing criminal offenses against the state by engaging in illegal cooperation with Russian special services.

In February 2016, Maksim Gruzdev, a 32-year-old Estonian citizen, was punished with a jail term of four years. The Internal Security Service and the Public Prosecutor's Office accused him of establishing and maintaining a clandestine relationship with a Russian service aimed at undermining the activities of Estonian security institutions. According to the statement of charges a Russian special service recruited Gruzdev in the Pskov region of Russia in the second half of 2013. Since his recruitment until his arrest in October 2015, Gruzdev supplied information to a Russian special service, including about the activity of employees of the Internal Security Service (ISS), and participated in the agency work and operations of the Russian special service.

In October 2015, the court handed down a guilty verdict on Aleksandr Rudnev, a 21-year-old citizen of Estonia, for crimes against the Estonian state committed in collaboration with a Russian special service and sentenced him to two years in jail. Rudnev was recruited by Russian agents in the Pskov region of Russia in spring 2013 and he supplied information to a Russian special service until his arrest in March 2015. According to the statement of charges Rudnev relayed to a foreign special service observation data about the activity of members of the Estonian defense forces in southern Estonia and information about the border guard bases and places of service of the South prefecture of the Estonian Police and Border Guard Board.

Also in October 2015, the court handed a jail sentence of four years and ten months to 42-year-old person of undetermined citizenship Pavel Romanov, who started secret collaboration with Russian special services in the Pskov region of Russia in 1994. He was arrested in February 2015. Of the sentence for Romanov one year and ten months is non-suspended sentence. Romanov relayed to the spacial services of a foreign country information about Estonia's military defense capability, protection of Estonia's national border and the work duties of employees of law enforcement agencies.