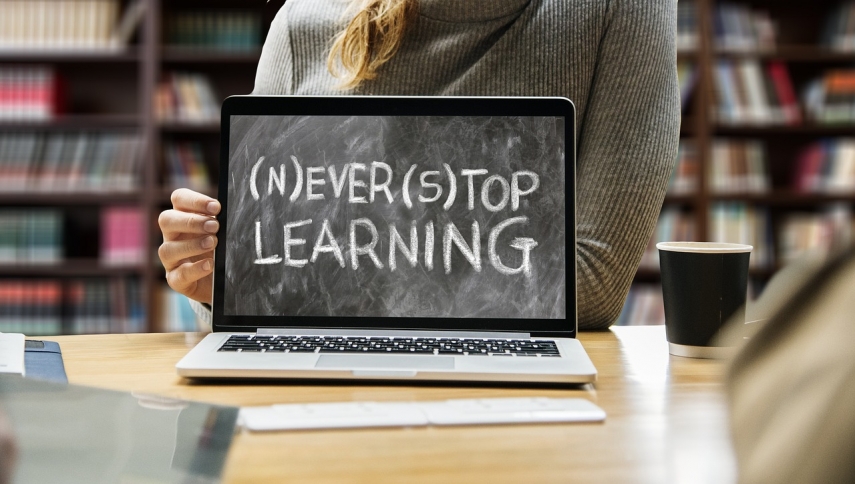 TALLINN - In the city of Latakia in Western Syria, 24 young people are about to finish a training course on digital skills developed by Estonian NGO Mondo.

The course focusing on practical as well as business skills is led by the career center of Tishreen University and Mondo, an Estonian non-governmental organization involved in development aid.

Participants in the training program, which started in October, include second and third year high school students, who have moved to Latakia from either other, less safe Syrian cities or from adjoining villages, where access to the internet and IT training is scarce. Training sessions take place on Saturdays, when the students have a day off from school.

"We are glad that girls account for over a half of our students, as Syrian girls have less access to IT compared to boys," Mondo's expert in digital solution Aliine Lotman said in a press release. "In Mondo, we can see that even though many young people in less developed countries or crisis regions know how to use smart phones and the social media, they often lack the skills to protect themselves on the internet or use the materials published on the web to offset an interrupted or fragmented education. With this course on digital skills, we are introducing to young people the means on the internet that allow them to take the lead in building their future," Lotman said.

The course is taught on reused computers, smart phones and tablets by Syrian university students, who underwent a training course led by Mondo and an Estonian team of experts last year. The courses are based on the program on digital competences developed by Mondo and Tallinn University.

Mondo's humanitarian aid projects in Syria are supported by the Helle Randam foundation. The NGO's program on digital skills has been specially developed to be used in post-crisis circumstances.