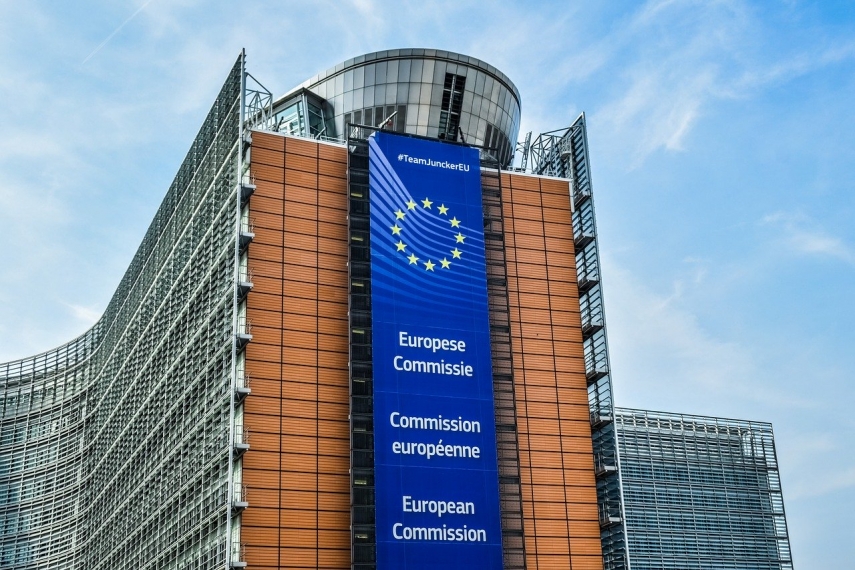 The new multiannual financial framework of the EU, the spread of false information in Europe and the counter-measures of the EU, and the new migration agreement will also be spoken about, Riigikogu spokespeople said.