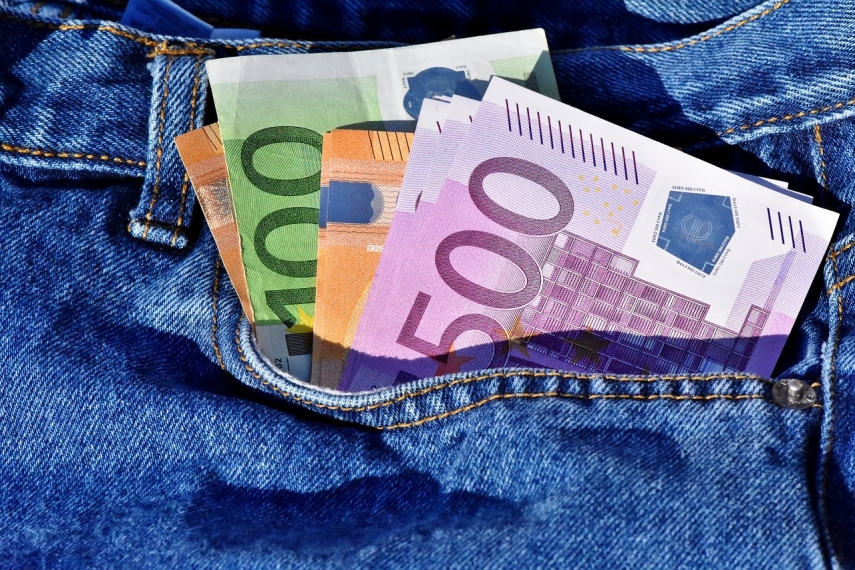 TALLINN – MP Aivar Soerd, chairman of the state budget control select committee of the parliament of Estonia and the country's former tax chief, argues that the changes made to the income tax system by the government have created a strong motivation for the payment of cash-in-hand wages and fresh developments show that the problem is getting more serious.

The opposition Reform Party MP said that the most widespread manner of tax evasion at present is where the portion of an employee's wage equaling the official minimum wage is declared by the employer and the rest paid under the table.

"On the portion exceeding the minimum wage, which is left undeclared, no social tax or income tax is paid. The employee meanwhile can use their basic exemption of 500 euros a month in full," Soerd, who served as director general of the Tax and Customs Board from 1999-2003, said in a press release published by the Reform Party.

Soerd also argues that the new tax system creates a serious motivation to hide the portion of one's income that exceeds 1,200 euros a month, as from that amount onwards the basic exemption begins to decrease. Starting from a monthly income of 2,100 euros, a person loses the right to the basic exemption, which according to Soerd motivates people to leave performance payouts, extras and bonuses paid at year-end undeclared.

"A one-off payout at the end of the year may lead to a result where the employee loses their entitlement to the whole year's basic exemption or a part thereof," Soerd said.

The MP also observed that proving the payment of cash-in-hand wages is extremely difficult when the employee is paid the official minimum wage and gets the rest in cash.

"The tax administrator can prove the payment of cash-in-hand wages both in a criminal process and in an administrative process. We haven't heard a lot about cases proven in court though. The tax administrator conducts checks -- intensely, as we have heard. But when that activity is about checking at a construction site if all the workers have been entered into the register of employment or not, this rather has a preventative effect. In proving cash-in-hand wages, different items of evidence have to be gathered, as the statements of the employees alone often are not enough, and also the movement of cash has to be proved. When the tax administrator gets their hands on documents of bogus accounting, records or other proof of the movement of cash, proving is possible," Soerd said.

"Overall morale and awareness plays a strikingly big role, however. When people sense that the tax system is unjust, this creates a fertile soil for an increase in cash-in-hand payments," he added.