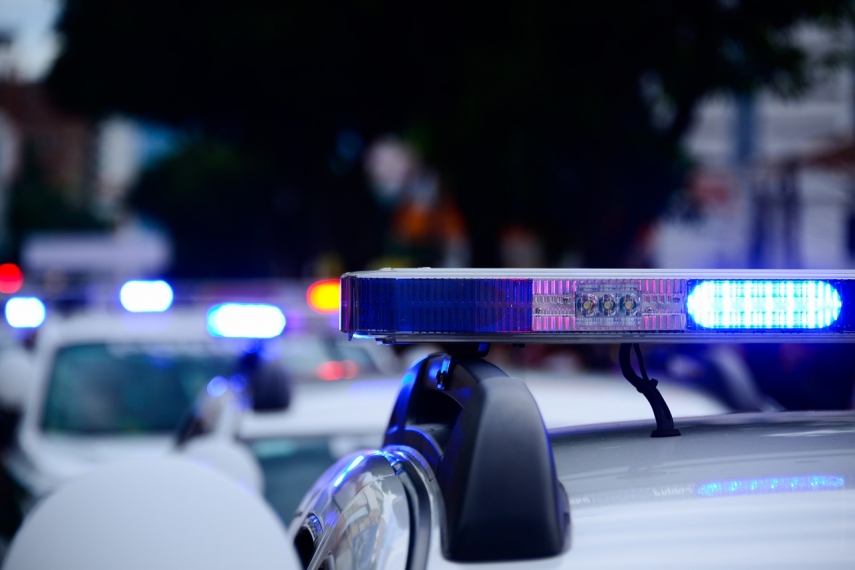 TALLINN - The Estonian Interior Ministry is to ask for approximately 13 million euros for an increase in the salaries of the employees of the Police and Border Guard Board next year.

Answering questions in the parliament, Interior Minister Andres Anvelt was quoted by parliament spokespeople as saying that the largest challenge of the next few years in the field of internal security is maintaining employees and recruiting more. "One main motivator is the income of those people," the minister said, adding that several issues regarding wages were agreed upon already at the budget strategy negotiations in spring.

Anvelt said that the Interior Ministry has asked for 12.9 million euros for the salary increase of the Police and Border Guard Board next year, and this sum will allow for the basic wage of employees of the authority to be increased by an average of 10 percent.

"The salary of front line employees, foremost patrol police officers and border guards, will increase the most," Anvelt said, specifying that while their current minimum basic wage is 1,075 euros, it will rise to 1,280 euros in the new year.