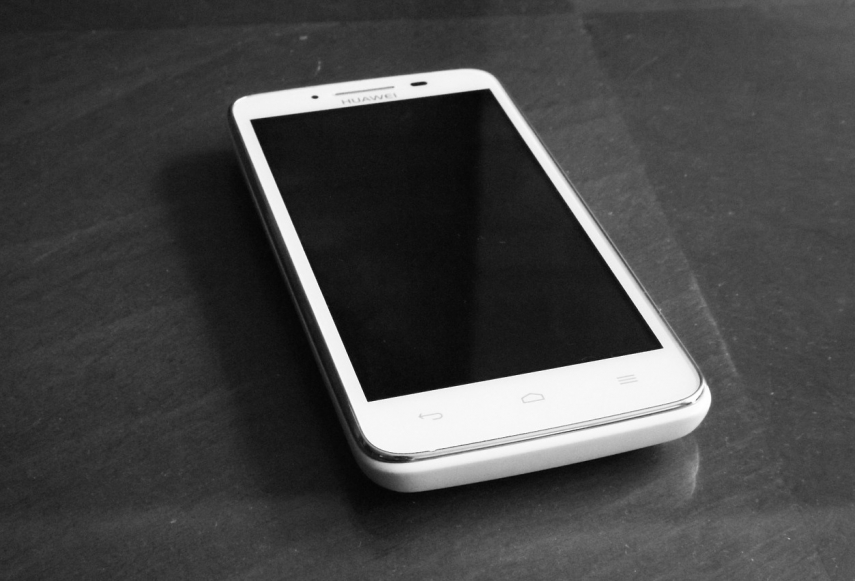 TALLINN - The United States' daily The Washington Post reported on the mobile phone scandal involving Estonian Minister of Foreign Trade and IT Kert Kingo, during which the minister's Huawei phone was replaced with an Apple iPhone, the Estonian daily Postimees writes.

The Washington Post wrote how Kingo's phone was replaced, citing the security risks of the Chinese mobile phone manufacturer. Hong Yang, head of Huawei's Baltic consumer business, said in a statement that allegations about cybersecurity risks related to the company’s mobile phones are completely unfounded. The given allegations were made by the "Laser" television program of the Estonian TV channel TV3, but Huawei's representatives are of the opinion that the allegations are "arbitrary and unfounded".

The Huawei representative said that Huawei does not collect or share personal information of users with third parties without the user’s consent and tries to offer its clients maximum privacy. "That said, Huawei is always ready to defend its rights and interests in a situation where any party is spreading baseless rumors and malicious libel," Hong said.

He did not specify what kind of action the company was ready to take due to the allegations but referred to Estonia's Baltic neighbor Lithuania where Huawei recently won a legal case against one of the country's biggest newspapers, Lietuvos Rytas, for publishing "completely unfounded information that seriously damaged Huawei's reputation."

The Washington Post wrote that Kingo is heading an expert group that started its work in June with the aim of setting policies and standards this year for the use of technology in Estonian government institutions. Local news portal Delfi said in September that the group had already taken a clear position that Huawei should not be allowed to provide technology for 5G networks in Estonia, the US daily reported.