Estonian minister: We need a dialogue with Turkey 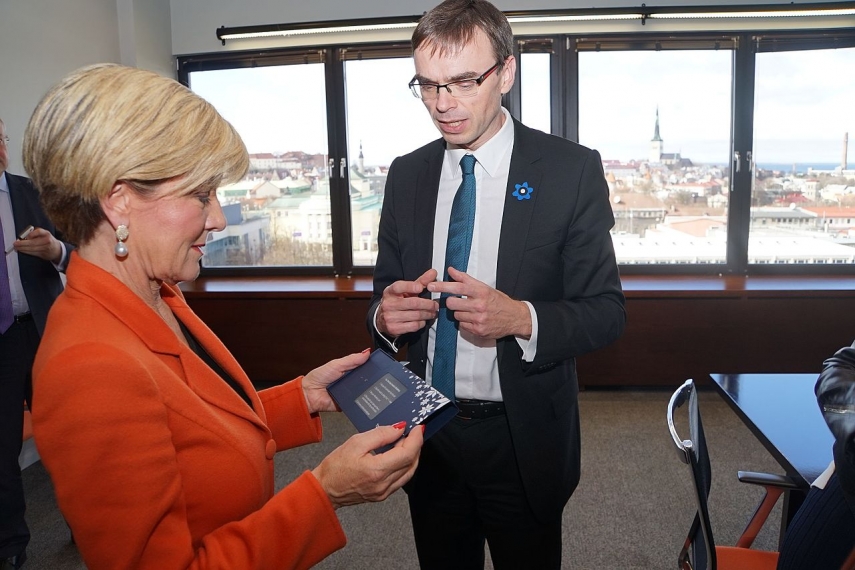 TALLINN - Estonian Foreign Minister Sven Mikser at an informal meeting of EU foreign ministers in Valletta on Friday expressed concern over the state of democracy and human rights in Turkey and emphasized the necessity of continuing a dialogue with Turkey.

"Turkey is an important partner for Estonia and the EU and therefore we follow the situation there closely. The narrowly divided referendum result demonstrates that the Turkish society is divided. It is important to restore a respectful dialogue and take into account the opinions of different social groups," Mikser was quoted by spokespeople for the Foreign Ministry as saying.

Johannes Hahn, European Commissioner for European Neighborhood Policy and Enlargement Negotiations, in a statement on Monday called for the member states to look for new ways of communication with Turkey, which indicates hope for the European Union to discontinue accession talks with Turkey. Another blow to Turkey's reputation was the decision made by the Parliamentary Assembly of the Council of Europe (PACE) on Tuesday to restart the monitoring of Turkey.

Other topics discussed at the meeting of the EU foreign ministers besides the situation in Turkey and the relations between Turkey and the European Union included globalization and international rules of behavior.

Talking about globalization, Mikser emphasized the need to jointly develop rules that take the globalization process into account. "The EU must be active and participate in developing the international legal order," Mikser noted. "At the same time we should not move away from the fundamental values of the EU," he added.

In addition, EU foreign and security policy strategy was discussed with EU candidate countries Albania, Macedonia, Montenegro, Serbia, and Turkey. According to Mikser, the strategy helps to define joint action aimed at solving problems in the immediate neighborhood of the EU and beyond. Talking about the recent events in the Macedonian parliament, the ministers emphasized that such violence is unacceptable and that the constitutional order must be respected.