Estonian minister: Rights of municipal police should be expanded 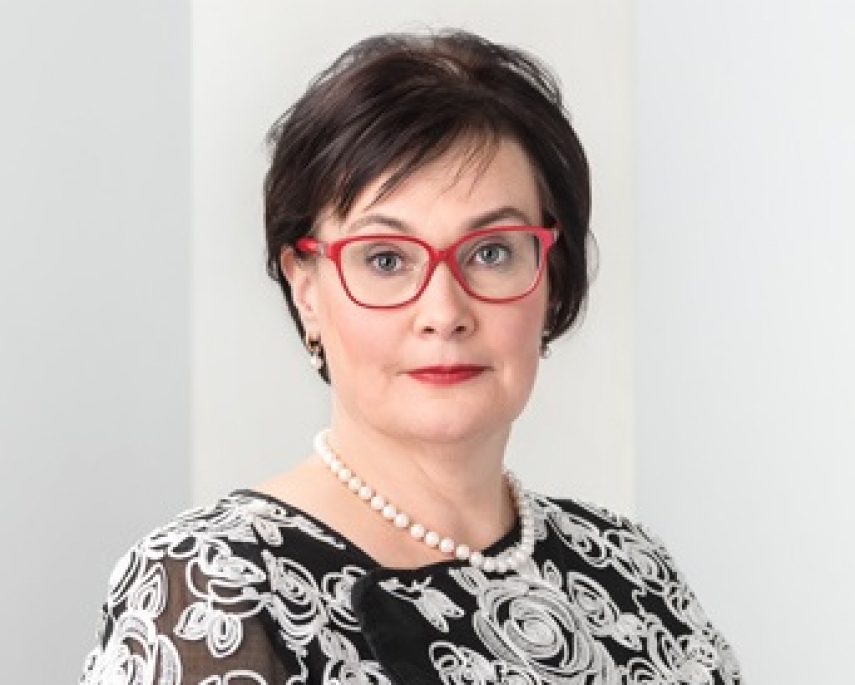 "The Interior Ministry prepared a bill on this topic in accordance with the government's plan for the first 100 days in office, but due to a dissenting opinion of Justice Minister Urmas Reinsalu it never made it to a government meeting," Raik told Postimees on Thursday, adding that the matter deserves further discussion.

The Social Democrat minister said that for residents it's important that public space is safe and clean. As things stand now, the duty of ensuring order in public space is divided between several parties, with the municipality responsible for tidiness and public order in city space. That includes graffiti, noisy behavior and use of offensive language, consumption of alcohol in public and entering derelict buildings.

"Breaches like this are very disturbing to peaceful residents and intervention by the authorities is being expected," the minister said. She added that while municipalities have been given the duty, they are deprived of the tools to be able to solve such situations on their own.

"Therefore we made a proposal with the bill to expand the law enforcement powers of municipalities. First and foremost we have in  mind stealing a ride in public transport and behavior in public space," Raik said.

She explained that this would allow to prevent situations where a bus full of people has to wait until the arrival of police when a passenger refuses to prove their right to a free ride in public transport.

"Similarly, the municipality at present has no right to take a drunk person sleeping at a bus stop to a sobering station or call people drinking alcohol at a children's playground or otherwise committing a public order breach to order by any other means than orally," Raik said. When a person has to be forced to stop committing an offense, the police has to be called.

"There are municipalities in Estonia, for instance, that are planning to hire a law enforcement official part-time and only for the periods when problems are most common, such as weekends," Raik said.

Pro Patria party announced on Thursday that it is opposed to expanding the powers Tallinn's municipal police.