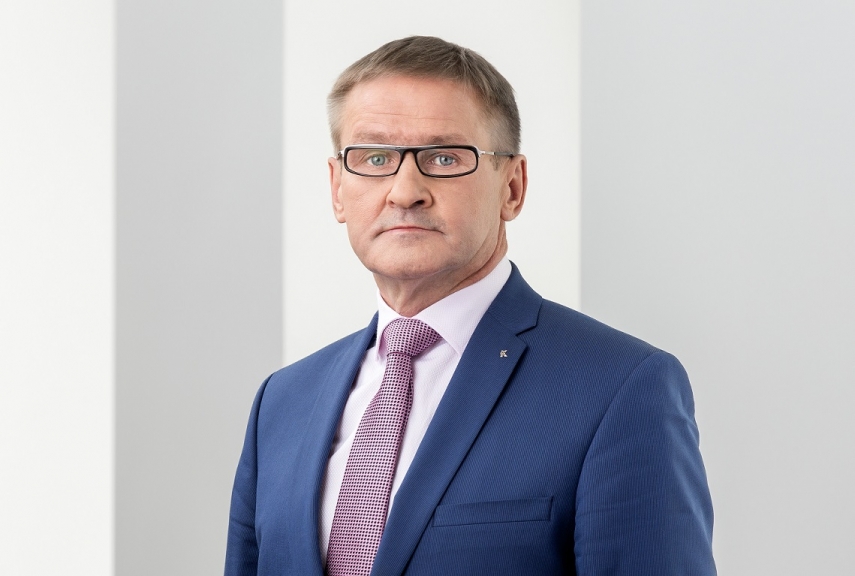 TALLINN – Estonian Minister of Public Administration Jaak Aab said that there will be no mass lay-offs in state institutions but added that the work of the state apparatus must be more efficient.

Aab said at the government's press conference on Thursday that the objective of the state reform action plan is to achieve a better result with fewer resources. The minister admitted that the number of jobs in the government sector will likely decrease but added that there will be no large-scale lay-offs.

He said that the state's target is for the government sector to make up 12 percent of the working-age population, and as this continues to decline, the number of people employed by government agencies must also gradually decline.

Aab added that the relocation of state-paid jobs outside the capital as well as the reorganization of institutions require a thorough analysis.

The news portal of public broadcaster ERR reported that if the government on Thursday gives a green light to a proposal by Minister of Public Administration Jaak Aab, the current 20 state authorities and ministerial departments will be joined into six agencies with the largest mergers planned in education.

On Thursday, the minister will give members of the government an overview of planned activities, deadlines, proposals for institutional restructuring and relocation of state-paid jobs from the capital included in the state reform for the next four years.