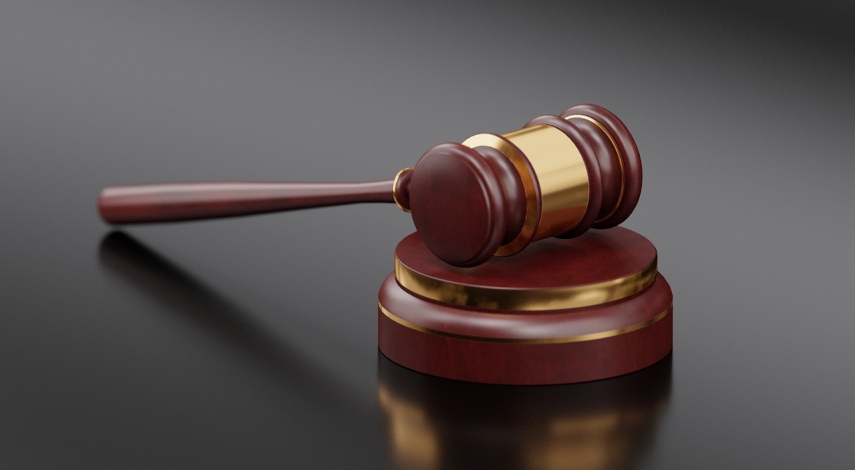 TALLINN – Judges must have sufficient guarantees of independence to rule out whatever anti-constitutional influencing, Estonia's Minister of Justice Urmas Reinsalu said in his remarks at the general meeting of the Estonian Association of Judges.

In his speech, the minister stressed the need to ensure the independence of the judiciary, spokespeople for the Ministry of Justice said.

For this judges must have sufficient guarantees of independence, in order for all kind of anti-constitutional influencing to be ruled out, he said.

Reinsalu emphasized that both the legislative initiatives which seek to restrict the independence of the judiciary, as well as questioning of the principles of the rule of law in public debate have to be condemned.

The minister also provided the judges with an overview of the plans of the Ministry of Justice in legislative drafting.