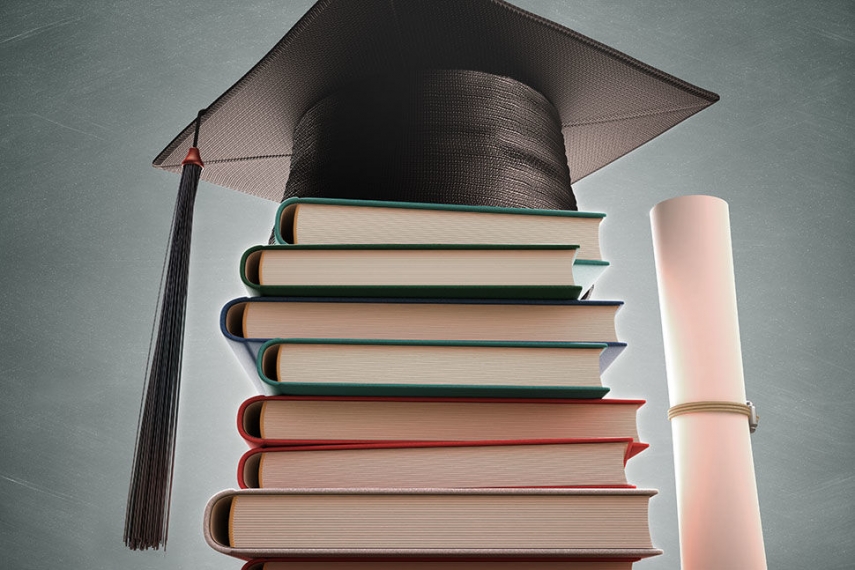 TALLINN - The Estonian Ministry of Education and Research said that the higher education reform has to a great extent fulfilled its purpose as access to higher educations has improved and admittance to several specialities, the specialists of which are lacking on the labor market, has increased.

Minister of Education and Research Mailis Reps said that more students are studying in free student places than before the reform. "We can also see that students are graduating from higher education faster and dropping out less," Reps said. "The relevance of what is studied to the needs of the labor market has improved and national speciality scholarships definitely play a role here. The share of students in the field of information technology and healthcare has increased and the share has decreased in the field of business, administration and law. At the same time, we must continue to make efforts to ensure that more young people opt for the profession of teacher or engineer," the minister added.

The ministry said it definitely does not support returning to the organization before the reform, where some students were able to study for free and institutions of higher education were able to open paid student places according to demand.

The concern of institutions of higher education about the financing of studies in the longer perspective is justified. As the government's work plan stipulates, the ministry is analyzing funding opportunities for higher education, the analysis is to be completed by the end of 2019.