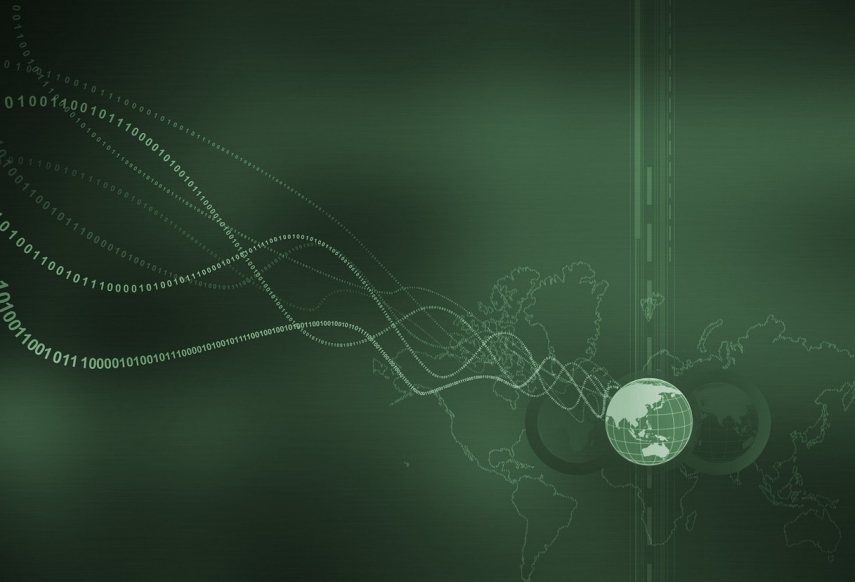 TALLINN - Estonian Minister of Entrepreneurship and IT Andres Sutt said that Europe needs to join forces to expedite the digital and green turnaround.

Sutt participated on Friday in a panel discussion on digital and green affairs with EU ministers as part of the online Digital Day and signed three declarations geared at joining forces in resolving various technological challenges and expediting the European digital and green turnaround, spokespeople for the Ministry of Economic Affairs and Communications said.

"Estonia has several important projects underway boosting the digital and green turnaround, such as the development of event-based services and the #KrattAI [vision for digital public services], which will take our digital state to the next level," the minister said.

Sutt highlighted the e-construction platform currently in development at the initiative of the Ministry of Economic Affairs and Communications, which serves as the center for public sector information exchange and for participants in construction processes.

"A digital spatial equivalent of Estonia's entire built-up environment is soon to be completed, which will help better understand links between construction activities and the fulfillment of climate objectives," Sutt said.

The minister noted that Estonia is increasingly focusing on the sustainability of digital solutions and has ambitious plans in digital and green affairs.

"The footprint of using digital solutions is growing globally as well as in Estonia. While paper-based exchange of information has decreased, the environmental impact of the Estonian digital state has yet to be analyzed, and we're planning improvements in this regard," Sutt said.

In addition to the EU ministers' digital and green declaration, the European Green Digital Coalition bringing together business representatives was also formed at the meeting.

"A similar initiative has already been launched in Estonia when in 2019 over 30 Estonian technology companies signed a pledge to render their activities climate neutral and prioritize the environment in their business activities. We were pleased to see one of them -- Bolt -- also joining today's initiative of the EU," Sutt noted.

The objectives of the three declarations signed at the meeting included joining forces and resources for promoting international connectivity, introducing clean digital technologies and improving the regulatory environment for starting and expanding businesses.

The fourth Digital Day was organized by the European Commission and the Portuguese presidency of the Council of the EU. The event focuses on various technological challenges and this year, the focus was placed on the digital and green turnaround, data and supporting startups. Participants in the event include ministers of EU member states and representatives of the European Parliament and businesses.