Estonian minister: EU must expand sanctions on Russia due to actions in Ukraine 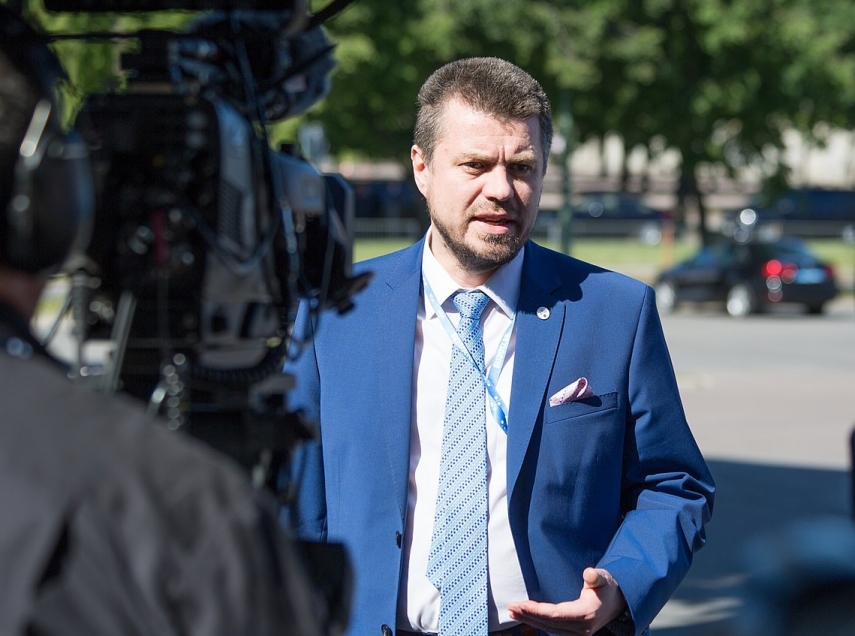 TALLINN – In his remarks at the EU Foreign Affairs Council in Brussels on Monday, Estonian Foreign Minister Urmas Reinsalu called for a strong response to Russia's actions in Ukraine.

"The European Union must stand together for the territorial integrity and sovereignty of Ukraine," Reinsalu emphasized in his statement.

"Russia's provocative actions in Ukraine speak for themselves. Russia's recent law for expediting the application for Russian citizenship for Ukrainians living in the temporarily occupied territories in eastern Ukraine is another proof of their lack of interest in moving towards implementing the Minsk agreements," the Estonian minister said.

"A strong, rapid and clear response from the European Union to Russia’s actions in Ukraine is extremely important at this moment. Aggressors must face consequences," Reinsalu said. "We must find ways to respond with tangible steps. The EU should not recognize the passports issued by Russia in Ukraine, and in light of recent events, the expansion of sanctions should also be taken into consideration," he said.

The EU foreign ministers also discussed recent developments in Venezuela, issues related to Iran, the situation in Libya and the Sahel region.