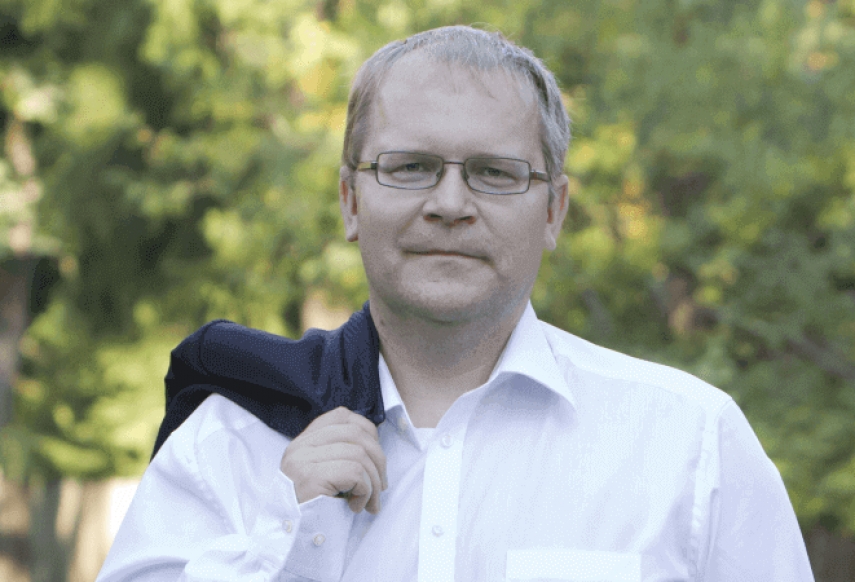 TALLINN – Urmas Paet, member of the European Parliament from Estonia, has said in his comments on the purchase of S-400 air defense systems by Turkey from Russia that such weapons procurement by Turkey causes tensions in relations with NATO.

"Turkey, a country of 80 million people, is our important ally in NATO. Today's news that Turkey has taken delivery of the first batch of the S-400 air defense system from Russia is not good," Paet said on social media on Friday.

"Turkey's move to buy an air defense system from Russia has caused tensions in relations with the United States and other allies in NATO. The question is both about political choices and the compatibility of weapons systems," Paet said.

Also NATO has expressed concern over Turkey's decision to buy the Russian-made system, which is not compatible with the weapons systems of allies, including the F-35 stealth fighter.

Meeting with think tank representatives at the Pentagon earlier this week, Katie Wheelbarger, the acting assistant secretary of defense for international security affairs, said the NATO alliance and nations partnering in developing and fielding the F-35 are unified in their opposition to Turkey fielding the Russian system. The concern is that the S-400 could be used to gather data on the capabilities of the F-35, and that the information could end up in Russian hands, officials explained.