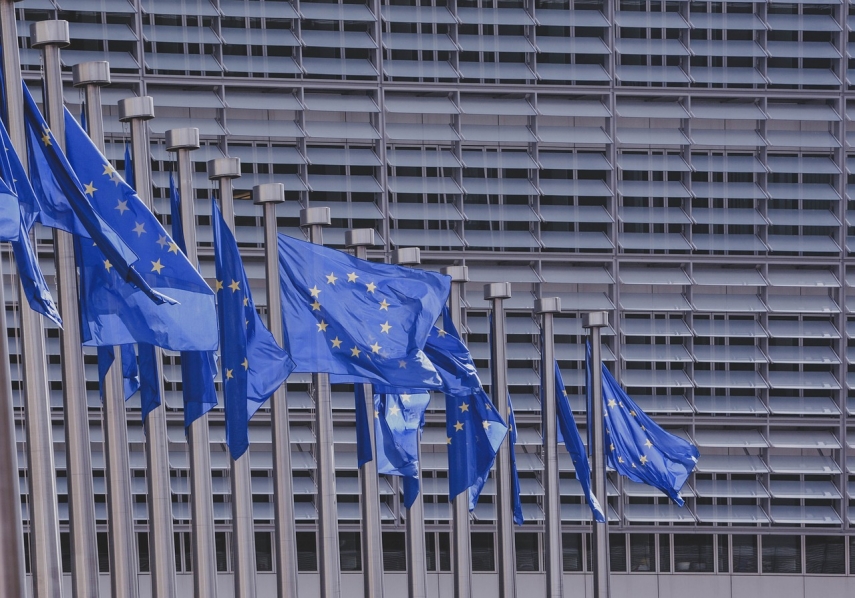 TALLINN - Estonian MEP Yana Toom and two leftist MEPs from Latvia - Andrejs Mamikins and Tatjana Zdanoka - have sent a New Year's card to 299 members of the European Parliament reminding them of the topic of voting rights of the stateless residents living in these two countries.

"Together with colleagues, we gathered our courage to thank and wish a happy New Year to the deputies who during the latest session in Strasbourg supported sped-up review of the petition on the topic of voting rights of non-citizens," Toom said in a press release Monday.

"Skeptics say that it's no good and, true, in the practical sense nothing will change tomorrow indeed. But this is the first time when the European Parliament in an official report calls things by their right names: we are not talking about third-country nationals who hold a permanent residence permit or about non-indigenous progeny of nobody knows who, but specifically about non-citizens of Estonia and Latvia who lack the right to vote," Toom said.

Estonian MEP Yana Toom and Latvian leftist MEPs Andrejs Mamikins and Tatjana Zdanoka in June 2016 submitted to the European Parliament a petition with more than 20,000 signatures regarding the rights of non-citizens of the two countries.

A representative of Toom said it can be expected that the petition will be discussed in the committee on petitions during the first third of 2018. Discussion of the petition has been postponed on several occasions earlier.

Even if the committee decides to put the petition to a vote in the European Parliament's plenary and the motion gains the support of the majority of MEPs, it will not be binding on Latvia and Estonia.