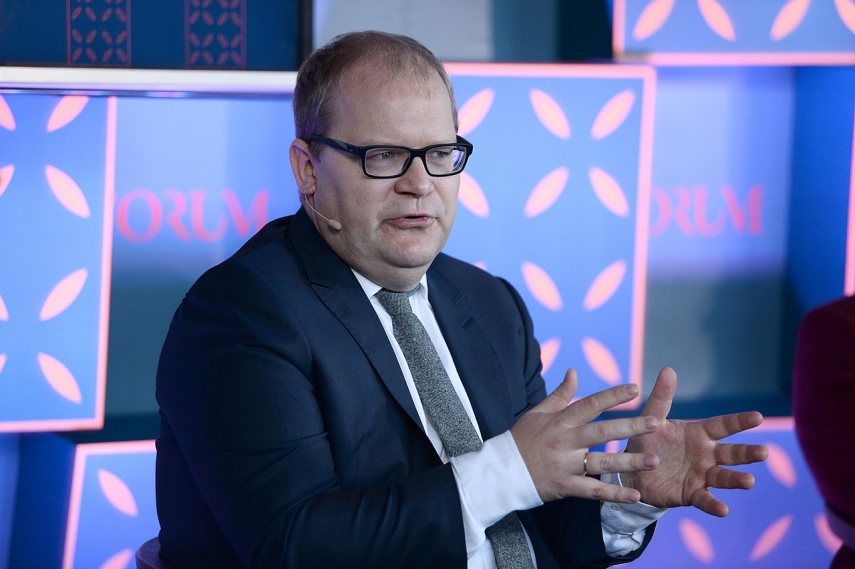 TALLINN - The biggest gainers in the summit deal struck in the nomination of new EU leaders are gender balance and the Alliance of Liberals and Democrats for Europe (ALDE) group, which has been renamed Renew Europe, Estonian MEP Urmas Paet from the opposition Reform Party said.

"The candidates for the positions of president of the European Commission and head of the European Central Bank are both women and ALDE/RE got the presidency of the Council of Europe. This is the first time ALDE/RE holds a leading position in the European Union," Paet said.

"Geographical balance didn't do quite that well as there are no representatives of Eastern Europe or Nordic countries among the top positions, and the European People's Party (EPP), which had to give up its spitzenkandidaten system, was not that successful, either," Paet said, adding that instead of the three top posts EPP had been holding so far, only one was given to the party this time.

Meanwhile, the most important part is the content of the policies the European Union will be making over the coming five years, Paet added.