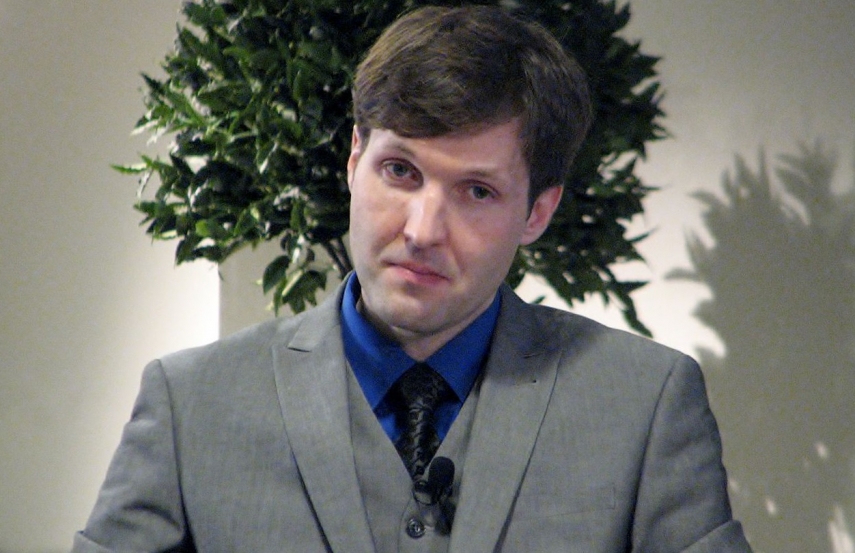 TALLINN - The Estonian Medical Association deems statements targeted at doctors by Martin Helme, deputy chairman of the Estonian Conservative People's Party (EKRE), inappropriate and has requested for the politician to apologize.

"Doctors help and advise people, but must also respect their patients' decisions. Unfortunately, abortions form part of the field of gynecology. Accusing gynecologists of violating human rights and the doctor's oath because they are doing their job is unfair and offensive," the Estonian Medical Association said.

The association's position is that Helme's statements on the "Esimene stuudio" ("First Studio") show of public ETV television on Tuesday are unsuitable for a member of the Riigikogu and he owes gynecologists an apology, the association said.