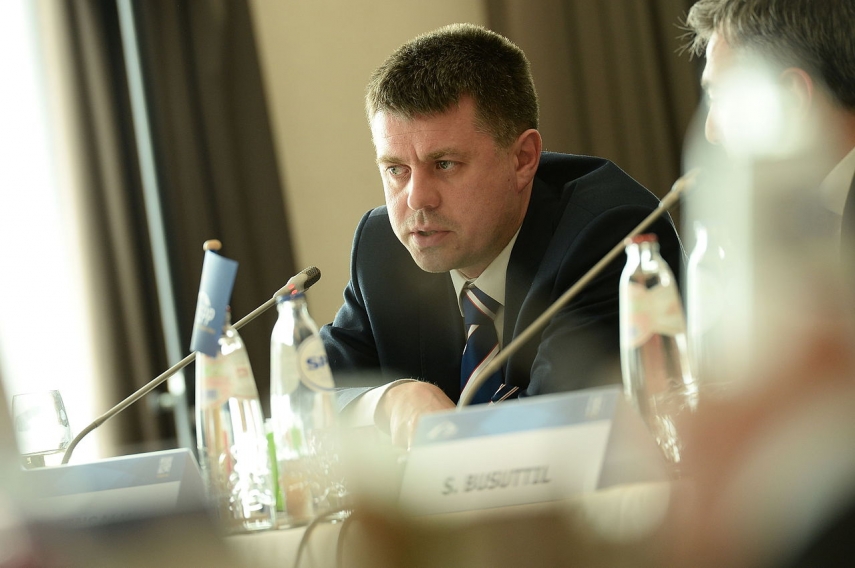 TALLIN - Both the Estonian Interior Ministry and the Academy of Security Sciences are against relocating the school from Tallinn to the northeastern border city Narva, but Interior Minister Andres Anvelt and Justice Minister Urmas Reinsalu appear to be unmoved by the opposition, the daily Postimees writes.

According to the Interior Ministry's calculations, the construction of buildings in Narva would cost 63 million or 36 million euros depending on whether cadets from the Paikuse college will be transferred to the eastern border as well or not. In both cases, annual fixed costs would rise by 2.1-2.6 million euros. The least costly compromise would be to establish a practice base in Narva for slightly more than two million euros.

Secretary general of the Interior Ministry Lauri Lugna said that's the reason why the ministry supports the minimum scenario of building a training center for cadets in the border city. All other options would upset the long-term internal defense budget.

A week ago the Interior Ministry also came out with an argument that is talked about with reluctance: the academy's location so close to the border would be a security risk as demonstrated by an analysis carried out in 2013-2014. Relocating the school to Narva would change the profile of students and require tighter controls.

If the main argument in favor of moving the academy out of Tallinn is the regional policy effect of the move, the state could instead start allocating funds for implementing the measures set out in the East-Viru action plan drawn up in 2014. "Some projects there have received money, but I think most have not," Lugna said.

Justice Minister Urmas Reinsalu who supports relocation claims that the Interior Ministry's 63 million euro scenario is an exaggeration as the plan is to move solely the Tallinn study unit to Narva. There's no point in talking about relocating some other institution instead of the Academy of Security Sciences because East-Viru County has a huge security deficit and the existence of the school there would give a signal of the state's presence, he argues. Nor does Reinsalu believe relocation would pose a security threat.

Interior Minister Andres Anvelt is of the opinion that if more money were allocated to internal defense the relocation of the academy's Tallinn unit to Narva could be considered. The relocation of the Academy of Security Sciences cannot and must not take place at the expense of other internal security investments, he said.