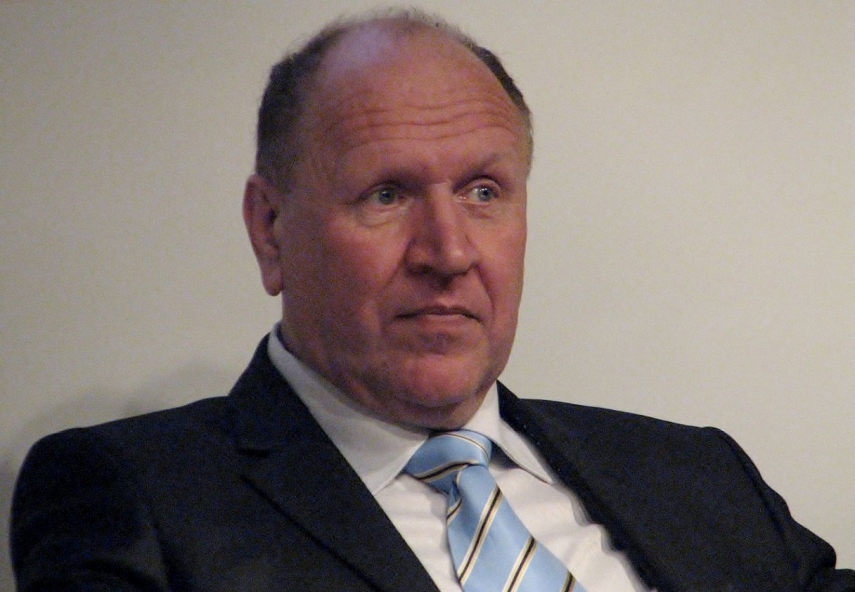 TALLINN - While media reported that Latvian Prime Minister Krisjanis Karins claimed that, by reducing the excise duty on alcohol, Estonia has broken an agreement previously established with Latvia, Estonian Interior Minister Mart Helme said that this claim can only be Latvia's domestic policy propaganda.

Helme said that, by lowering the excise duty, Latvia is behaving wisely, more wisely than the two previous governments of Estonia. But the analysis that became the basis of Estonia's excise duty cuts will remain in place, the minister affirmed, adding that as a result, alcohol prices will essentially become equal and border trade will disappear.

"However, what will happen, and this largely thanks to the daring excise duty hike of the Finns, is that we will likely get back trips made by the northern neighbors and Estonia's tax receipts will definitely improve as a result of the excise duty cut," Helme said. "Claims that we have failed with our excise duty reductions are unfounded," the minister added.

He confirmed that there are no binding and signed agreements between Estonia and Latvia regarding excise duties. According to Helme, what Latvia has claimed has been the subject of debate in the Baltic Assembly. If the Latvian prime minister claims the opposite, this is a Latvian domestic policy propaganda issue, the Estonian minister said.

"We are not starting any kind of an excise war and there are no new excise duty reductions planned," Helme added.

Foreign Minister Urmas Reinsalu said that if the question is whether Estonia and Latvia have entered into an agreement that extensive and lush border trade in Latvia's favor start, then there is no such thing. "That would be a half-witted business, after all," Reinsalu added.

The Saeima decision to reduce the excise tax rate on alcohol might come into effect in August, Prime Minister Krisjanis Karins said in an interview with the Morning Panorama program of Latvian Television.

The Latvian government leader said on Wednesday that such a measure in response to Estonia’s decision to slash excise tax on alcoholic beverages would obvious, although passing the necessary legislation will not be easy during the summer period.

"I had a phone call with Estonian Prime Minister Juri Ratas yesterday. We discussed the steep excise tax reduction, but we will get more clarity on Thursday and Friday when I meet my Estonian colleague in Brussels," Karins said.

On Tuesday, Latvian politicians continued debating a possible reduction of excise tax on alcohol in response to the excise cut in neighboring Estonia.

Environmental Protection and Regional Development Minister Juris Puce told journalists after the weekly coalition meeting on Monday that the ministry would come up with its own solution to the problem.

Karins indicated that several years ago, both countries agreed that Latvia would raise the alcohol tax to bring it closer to the Estonian level. At that time, Latvia decided to raise the tax gradually in order to avoid an increase in the sale of contraband alcohol.

"I absolutely don't want an excise war with Estonia, but if the Estonians break the agreement and start this war against us, we will have no choice but to respond by reducing the excise taxes accordingly," the prime minister said.

He said the reduction would mean reverting approximately to the tax levels of last year.

Latvia still hopes that a solution will be found in talks with Estonia, but all efforts to convince the Estonians have been unsuccessful so far, said Karins.

Latvia last raised excise tax rates on alcoholic beverages in March this year. Now the excise tax rates are approximately the same as in Lithuania, but they still are significantly lower than in Estonia.

The Estonian parliament last Thursday adopted a bill with which the excise duty rates on strong alcohol and low-alcohol beverages will be reduced by 25 percent from July 1.