Estonian insurers want to give funded pensions portfolio to the state 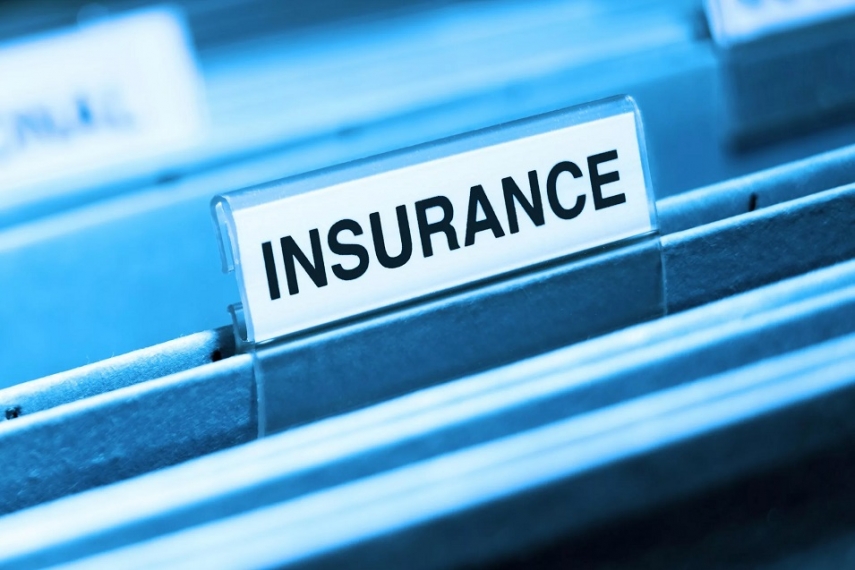 TALLINN - The Estonian Insurance Association finds that when mandatory accumulation of money into a pension fund, dubbed as second pillar of the pension system, is made voluntary, insurers should be entitled to demand the handover of their portfolio of such contracts to the state, which would take over the servicing of clients.

"According to information available to us, plans are for the law to be amended in such way that insurers and policyholders would be entitled to unilaterally terminate the agreements valid today," the association said in a letter to ministries on Thursday.

The association argues that the amendments whereby insurers and policyholders would be entitled to contractual termination of valid pension agreements run counter to the principle of legal certainty that is a fundamental principle of the Constitution.

Consequently, the association is proposing to add to the set of amendments to make funded pensions voluntary a provision entitling insurers who following the changes do not want to continue fulfilling pension agreements and concluding new ones to demand the handover of their portfolio to the state, which would take over the servicing of clients.

By taking over the portfolio of pension agreements and arranging for the termination of agreements and for the payout of money where necessary, the state would show itself to citizens as a secure partner who can be trusted as the party organizing the pension system, the association says.