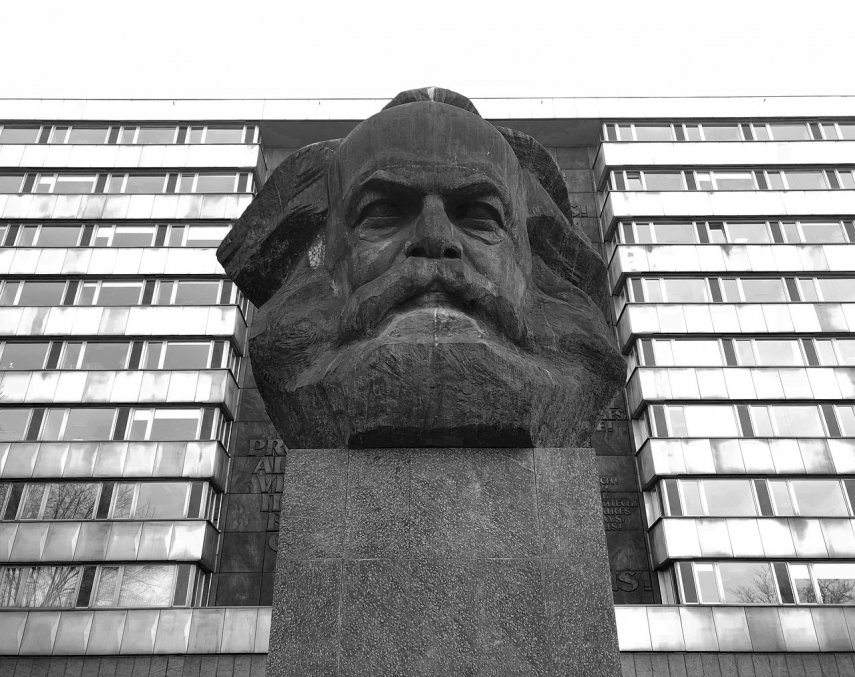 TALLINN – The Estonian Institute of Historical Memory on Saturday declared that by participating in the festivities in Trier, Germany, celebrating the 200th anniversary of the birth of Karl Marx, President of the European Commission Jean-Claude Juncker is ignoring the fate of millions of victims of communism.

"We have no alternative but to see Karl Marx as bearing joint responsibility for the consequences of the ideology that he initiated, and not merely as a utopian philosopher. The participation of the President of the European Commission in Marx's bicentenary festivities does not support a deeper mutual understanding among European peoples with differing historical experiences. This is a moral conflict," the institute which researches the history of totalitarian regimes said.

According to the institute, Juncker justified the founder of communism in saying that Marx does not bear responsibility for the horrors that his followers must be held responsible for. During Friday's events in Trier, Juncker held a speech and opened exhibitions. China presented the city of Trier with a big statue of Marx which was unveiled as part of the festivities.

"The Communist Manifesto, which was published 170 years ago and became the political program of the communist movement, prescribed violent class struggle and the subjection of all relations in society to total control. Communism is insurmountably at variance with the principle of the democratic state based on the rule of law that respects personal liberties, which is one of the fundamental principles of the European Union," the Estonian institute said.

"Sooner or later, all communist regimes became criminal and The Communist Manifesto was one of the fundamental sources for the policies of all those regimes. The issue is not the arbitrary implementation of ideology. Communist ideology, which formulated a vision of the future without alternative options, was hostile towards humanity in and of itself," it said.

The institute said that states with political regimes founded on communist ideology exist in the 21st century world as well, and the fundamental human rights and freedoms are mostly disregarded in those states. Regardless of the collapse of the Eastern Bloc in Europe over a quarter of a century ago, to this day the consequences of policies founded on Marxist doctrine affect all societies that have shaken off the rule of communist regimes.

"The head of the European Commission must honor the experience of the past of all Europeans and peoples of Europe, and avoid trivializing the memory of the destruction carried out by totalitarian regimes. Such trivialization is precisely what resonates from the honoring of the memory of Karl Marx on the 200th anniversary of his birth," it said.

The Estonian Institute of Historical Memory and its predecessor have since 1998 studied international crimes and violations of human rights committed in Estonia by regimes hostile towards humanity. The institute also studies totalitarian ideologies that have given rise to such regimes.