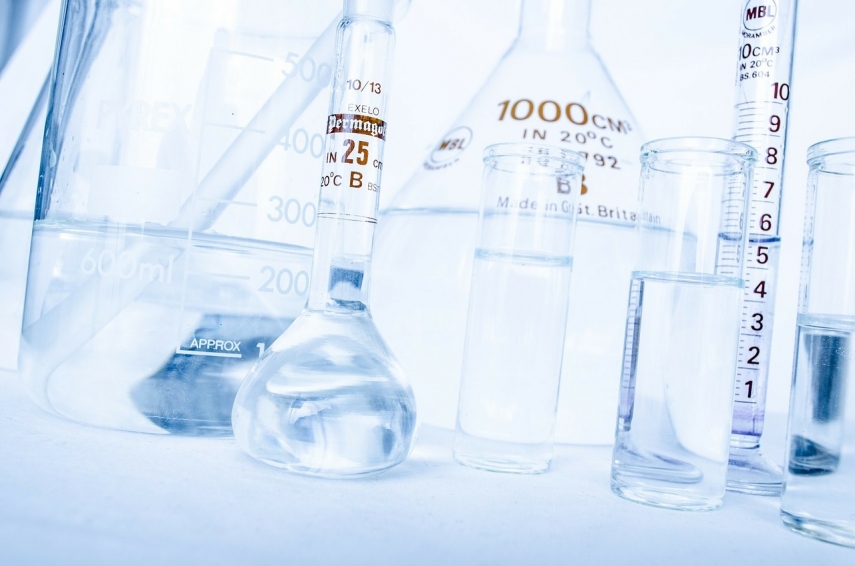 TALLINN - The Estonian Health Board has banned the distribution of chlorine dioxide, also marketed as the Miracle Mineral Supplement (MMS), the A-component of an unused product, meaning the sodium chlorite solution, must be taken to a hazardous waste collection facility.

Ester Opik, head of the Health Board's North regional department, said that the banning of the distribution of the product was caused by the fact that MMS, distributed as a cosmetics products, contains chlorine, which is forbidden in cosmetics products. Chlorine content was also confirmed by the compulsory safety report commissioned by the company distributing the product, according to which chlorine formed after the A and B-components of MMS were mixed, as per instructions. In addition, a laboratory of the Health Board found that the mixture contains 70 times as much of reactive chlorine compounds than the limit for pool water and 214 times as much as is allowed in drinking water.

"The A-component of MMS is a dangerous chemical and as a result of this, the Health Board is asking people to be careful when handling the solution -- one must use rubber gloves and the residue must not be poured down the drain but must be taken to a hazardous waste collection point," Opik said. "People who have misused MMS according to instructions found online should also think about this," she added.

Sodium chlorite, marketed as MMS, is a toxic and corrosive substance when in contact with skin, which, under acidic conditions, releases chlorine dioxide, which is mostly used as an industrial bleaching or disinfecting agent and which can cause irreversible damage to health. If the A-component of the solution, that is 28 percent sodium chlorite solution, is to be sold as a chemical, it must bear the correct hazard warning.

The Health Board is a governmental authority operating within the area of governance of the Ministry of Social Affairs, whose aim is to implement a population health policy in the field of healthcare, health protection, chemical safety and medical devices aimed at shaping a healthy living and learning environment.